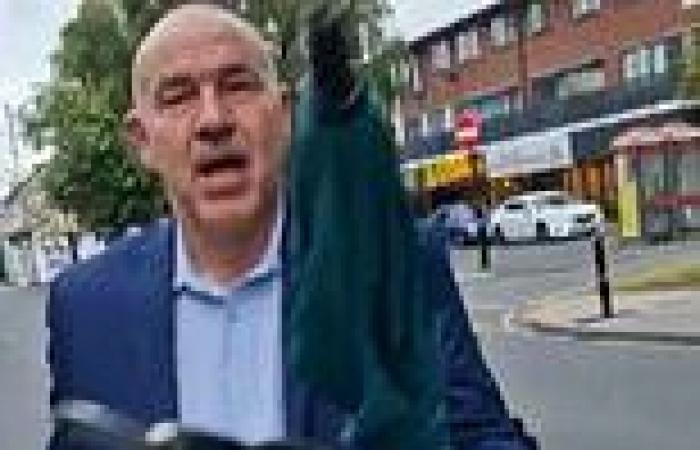 By Eirian Jane Prosser For Mailonline

A former soldier who chased a teacher down a street while wielding umbrellas and hurling racist abuse has avoided jail after court heard he had been diagnosed with PTSD.

Footage from July showed Browne chasing Makim down a street in Cheadle, Stockport, while threatening to kill the teacher and jabbing him with two umbrellas - one in each hand. 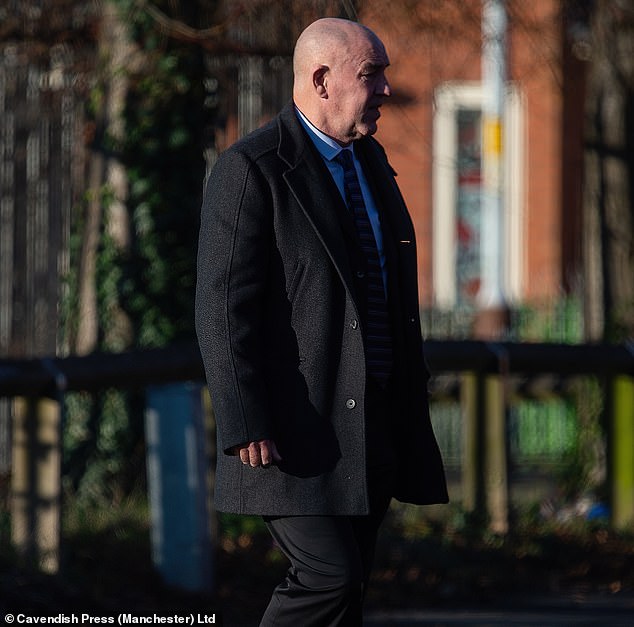 The attack occurred after Mr Makim heard Browne harassing a homeless person nearby.

Speaking at the time Mr Makim explained: 'The homeless man was just minding his own business - he's a local homeless man who everyone knows.' 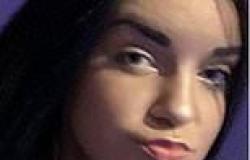 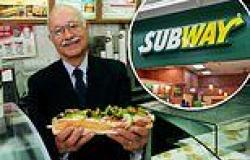 Late Subway co-founder left 50% of the chain to a charitable foundation he set ... trends now 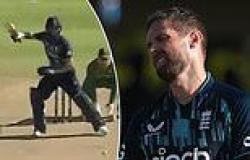 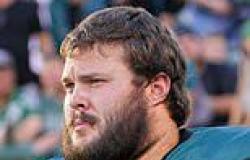