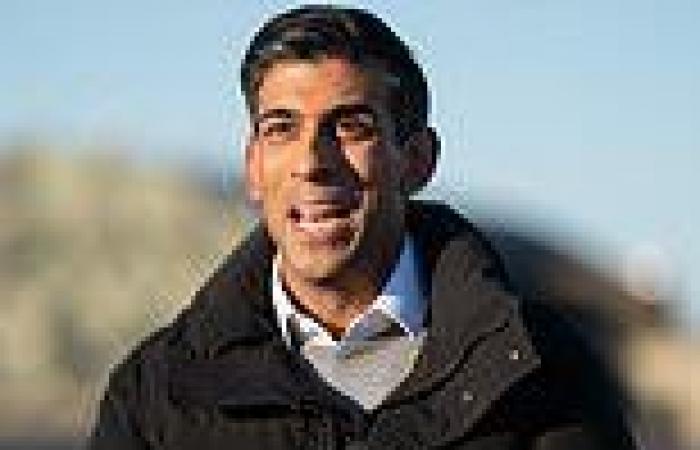 Rishi Sunak vows he WON'T bow to striking unions' demands for double-digit pay hikes that would cost every household £1,000 as he thanks military personnel for 'missing Christmas' to prop up crippled services Rishi Sunak says it would not be 'right or fair' to meet pay demands from unions The PM thanked military personnel for filling gaps during a visit to an RAF base Reiterated his determination to bring in 'tough' laws to curb crippling strikes

Rishi Sunak today vowed he will not bow to striking unions' demands for double-digit pay hikes that would cost every household £1,000.

The PM insisted it would not be 'right or fair' to agree to inflation-matching increases in order to stop a crippling wave of industrial action in the public sector.

He also reiterated his determination to bring in 'tough' laws to restrict walkouts - without giving more details of exactly what that would mean.

On a visit to RAF Coningsby in Lincolnshire, Mr Sunak admitted that many military personnel would 'miss Christmas' because they are filling gaps left by striking workers.

He said the nation owed them 'an enormous debt of gratitude' for their sacrifice to drive ambulances and man borders.

The comments came as a Labour frontbencher suggested the party is 'willing to talk' about bigger hikes in pay for striking workers despite ministers cautioning it would fuel inflation and hammer the public finances. 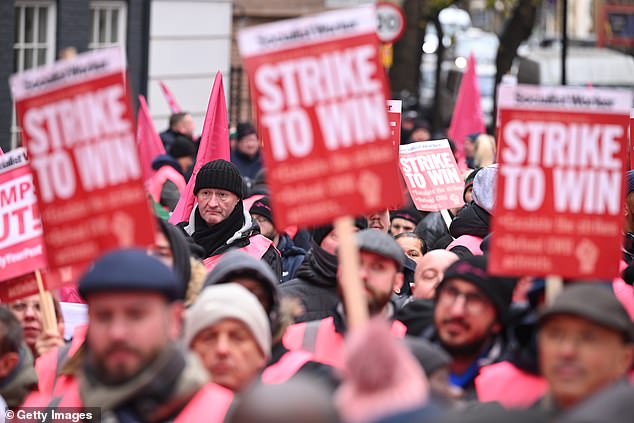 Unions put on a show of solidarity with postal workers in London today, with a rally outside Parliament 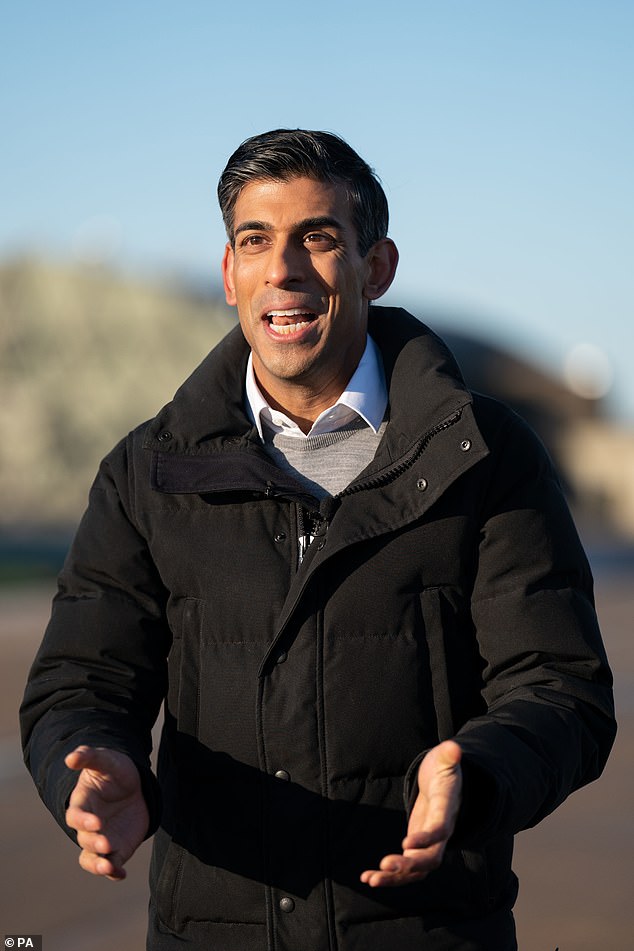 PREV Ashton Kutcher is reflecting on one of the most difficult periods of his public ...
NEXT Rev Al Sharpton channels Martin Luther King's Mountaintop speech ahead of Tyre ... trends now 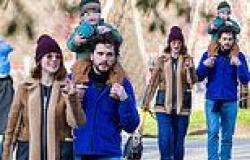 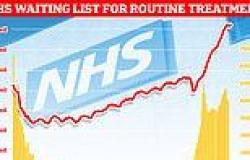 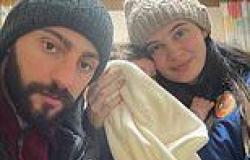 British father's 'blood freezes' as he watches his daughter being shaken by ... trends now 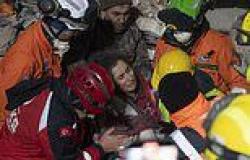 Turkish mother, 33, breaks down in tears as British rescuers pull her and her ... trends now