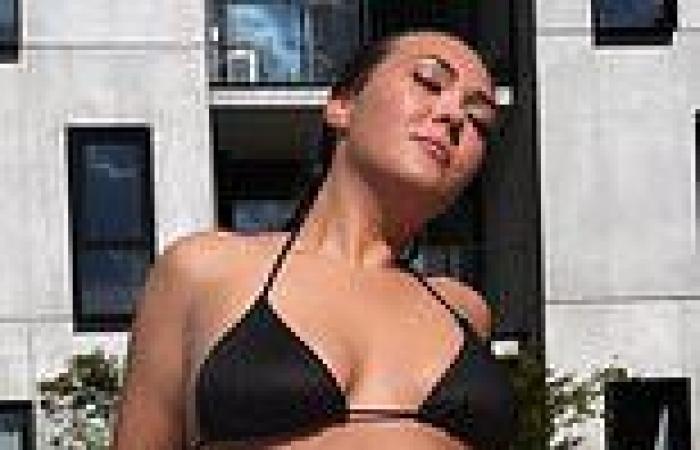 Daughter of dead gangland boss Carl Williams shows off her bikini body after being fat-shamed - and boasts of her lucrative top ranking on OnlyFans Daughter of Carl Williams applauded online for sharing 'real' bikini pictures Dhakota Williams, 21, recently spoke on being fat-shamed after her dad died She is one of the top creators on OnlyFans but has not disclosed her earnings

The daughter of former underworld king Carl Williams has stripped off for the camera after she lashed out at trolls who tried to fat-shame her.

Dhakota Williams, 21, shared several photographs of herself in a skimpy black bikini on Instagram where she has almost 44,000 followers.

The pictures follow her move onto X-rated subscription site OnlyFans where she immediately became an overnight sensation and one of their top money-earners.

In one the latest pictures, the Melbourne-based model is snapped in a black string bikini, with the photo caption: 'Did I distract you?'

The post was met with a barrage of support for her 'keeping it real'. 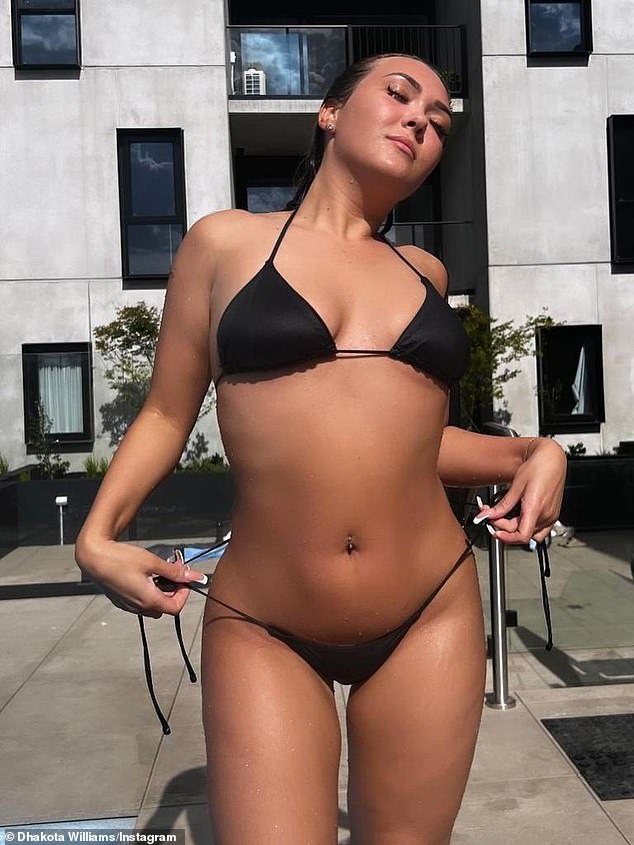 The daughter of former underworld king Carl Williams, Dhakota, 21, has been applauded online for sharing 'real' bikini pictures to her almost 44,000 Instagram followers 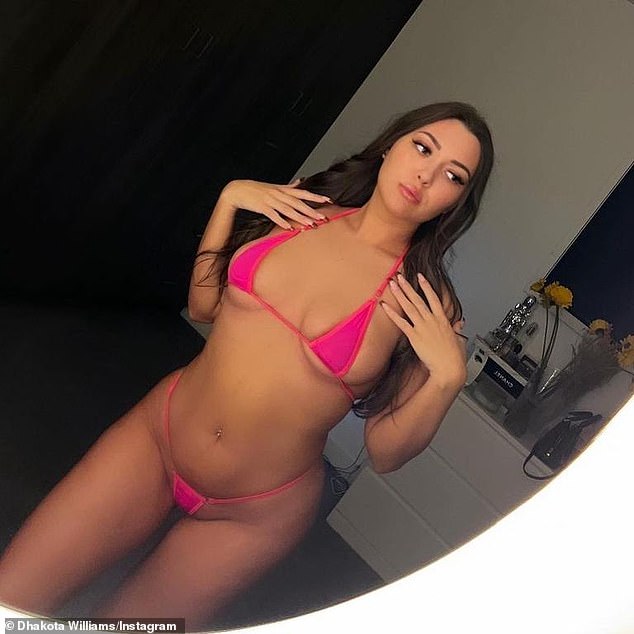 In August the Melbournian announced she would join the platform OnlyFans, with her mother Roberta Williams joining shortly after

'Simply super stunning as always,' one commented on the post.

'Thank you for keeping it real,' said another.

'Yass, a real woman's body on Instagram,' wrote a third. 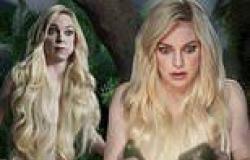 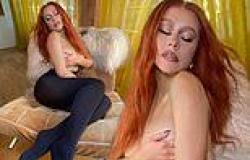 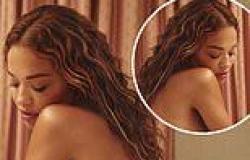 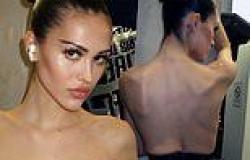