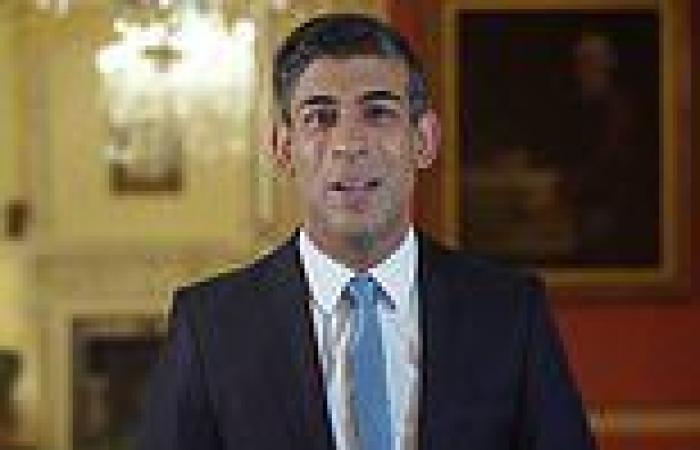 Rishi Sunak's Covid test stance 'aims to send a message to Beijing': Sources claim PM's decision to require negative results from all Chinese arrivals is political rather than medical after experts warned it would have little effect Travellers from China will require a negative Covid test before flying to the UK Sources say the Sunak's decision is designed to send a signal to Beijing Scientists said testing of arrivals from China would not make a major difference

By Claire Ellcott and Brendan Carlin for The Mail on Sunday

Rishi Sunak’s decision to require negative Covid tests from arrivals from China is political rather than medical, sources claim.

The Prime Minister’s change in stance on testing – after it was previously ruled out – is designed to send a signal to Beijing, they say.

There are major concerns about the reliability of the Covid data coming out of China, and there are fears that this could hamper efforts to identify new variants of concern.

But Government sources said the decision was primarily political after the UK’s allies announced that they would impose restrictions on the country. 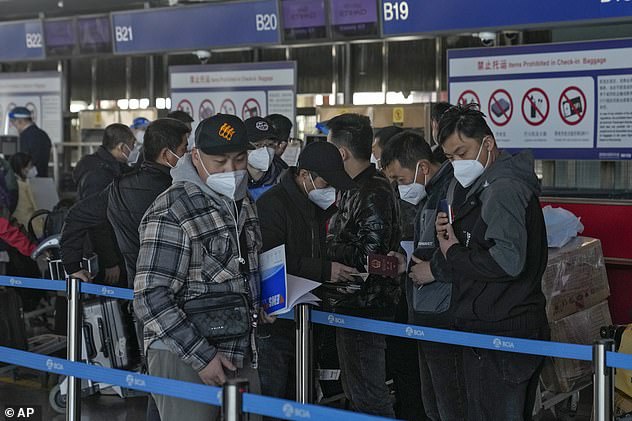 Scientific advisers have said that compulsory testing of arrivals from China will not make a major difference to the UK and have said that it is not a priority. Pictured: masked travellers check in at Beijing Capital International Airport on December 29,

PREV The Hamptons' 75 Main offering George Santos $100,000 to perform in drag shows ... trends now
NEXT us news After three years of Covid-19, our medical analyst has learned these lessons -- ... 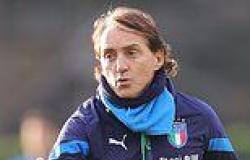 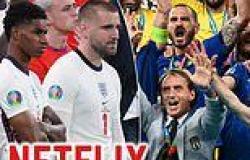