Beyond the Valley music festival traffic jam: Cars banked up for nine hours in ... trends now 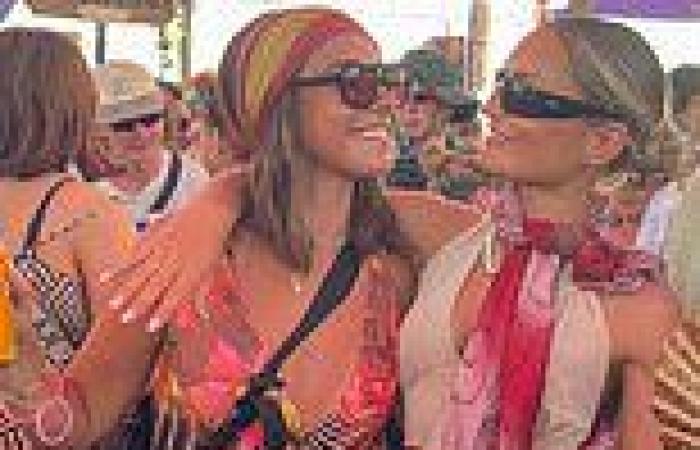 Beyond the Valley music festival traffic jam: Cars banked up for nine hours in ... trends now

Traffic chaos at New Year's music festival with thousands of cars banked up for hours as organisers issue a grovelling apology for only having one road out: 'It's every man for himself' People stranded for hours trying to leave Beyond the Valley music festival Some attendees even collapsed from dehydration and heatstroke Organisers issued grovelling apology for 'delays and inconvenience caused'

New Year's revellers trying to leave an open air music festival were stranded in searing heat for up to nine hours with traffic because of a major traffic jam on the only road out.

Some even cut holes through wire fences to escape the chaos at Beyond the Valley music festival, held in Barunah Plains in rural Victoria - where the likes of Nelly Furtado and Kaytranada performed on New Year's Eve.

Organisers have since issued a grovelling apology for 'the delays and inconvenience caused' after some attendees collapsed after suffering dehydration and heatstroke. 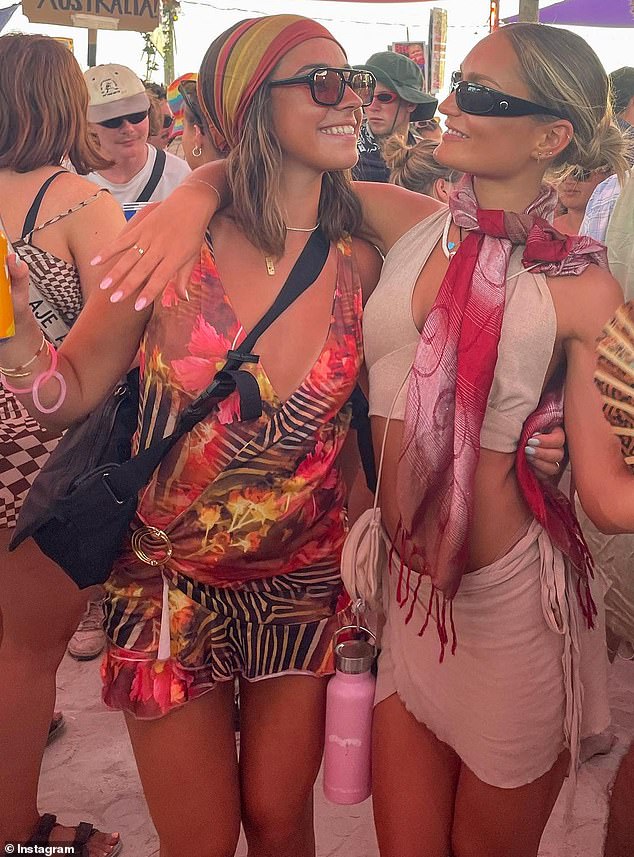 People trying to leave an open air music festival have been stranded for nine hours in searing heat. Pictured are revellers at Beyond the Valley music festival 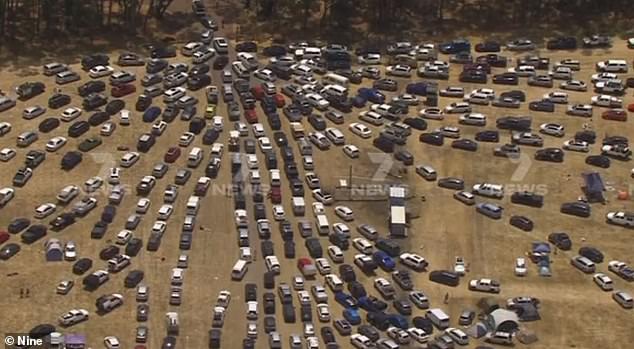 'There doesn't seem to be any traffic control, and no one has managed to move in hours,' she told the Herald Sun.

'This is every man for himself, people have been cutting wire fences and driving through them, standing on top of cars trying to figure out what's going on.'

Ms Moor said despite the oppressive heat reaching into the mid-30s, she and her three fellow passengers don't want to use the aircon because they're worried the car battery might go flat.

'We've seen about ten cars break down, and most people don't have (mobile phone) reception

PREV Paul Doran drowned at Seven Mile Beach at Lennox Head trying to save daughter: ... trends now
NEXT Beast who faked to be taxi driver to pick up woman before kidnapping and raping ... trends now 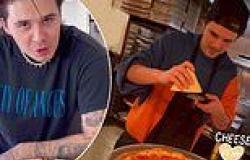 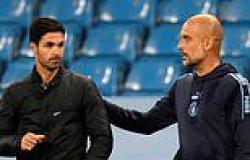 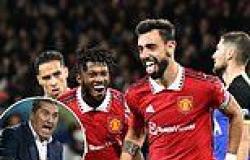