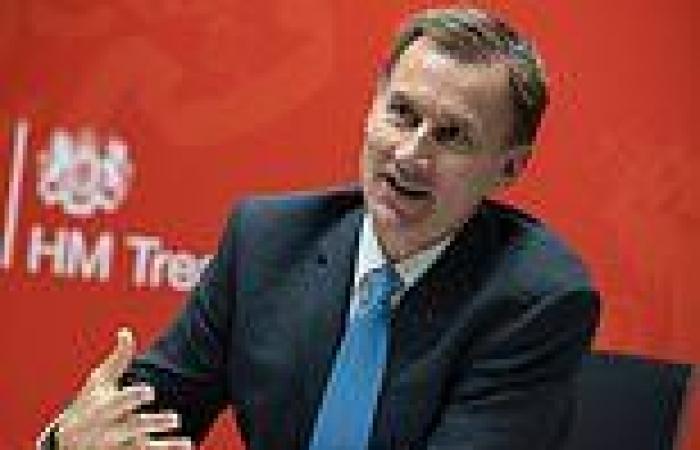 Jeremy Hunt is resisting a £300million bailout for the Chinese owners of British Steel despite a plea from fellow Cabinet ministers, it has emerged.

The Chancellor is reportedly hesitant to stump up the cash for 'a Chinese company with deep pockets' and might instead look at broader support for the industry.

Both Michael Gove, the Levelling Up Secretary, and Grant Shapps, the Business Secretary, have warned Mr Hunt about thousands of job losses if British Steel's two blast furnaces are closed.

In a letter to the Chancellor, they have urged the Treasury to consider providing £300million of taxpayers' money to prevent closures.

British Steel was bought out by Jingye Group less than three years ago, with the Chinese steel giant promising £1.2billion in investment over 10 years.

But in their letter, seen by Sky News, Mr Gove and Mr Shapps revealed British Steel has already informed the Government it could soon close one of its Scunthorpe blast furnaces.

This would be followed by the second blast furnace closing later in 2023 with 'cumulative direct job losses of around 3,000', the ministers warned.

According to the Financial Times, Mr Hunt is considering the case for a taxpayer-funded rescue but wants to look at broader support for the industry

PREV Interest rates: Why you need to switch from Big Four banks to get a better ... trends now
NEXT McDonald's Australia faces huge problem trends now 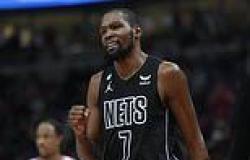 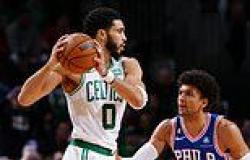 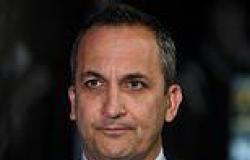 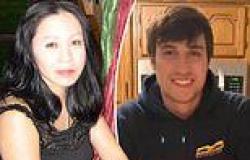