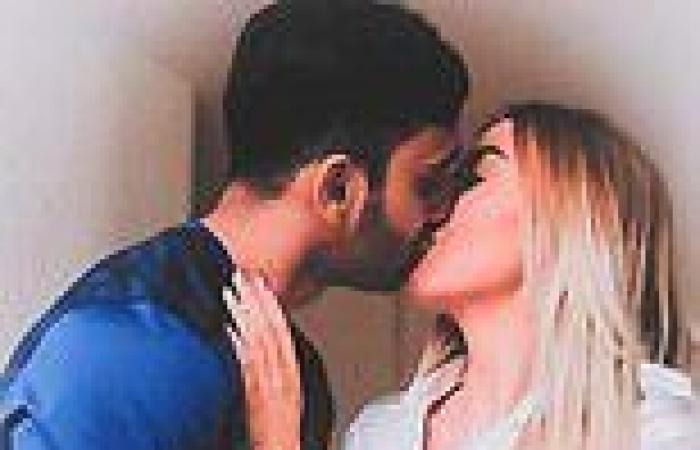 Three women guards at Britain's biggest prison were jailed for flings with inmates - and 500 staff are getting training to tackle the problem.

Shamed prison staff Jennifer Gavan, 27, Ayshea Gunn, 27, and Emily Watson, 26, have all been jailed within the last three years for sparking relationships with prisoners.

Staff at the prison have now been undergoing training in a bid to tackle corruption at the 2,100-capacity jail. 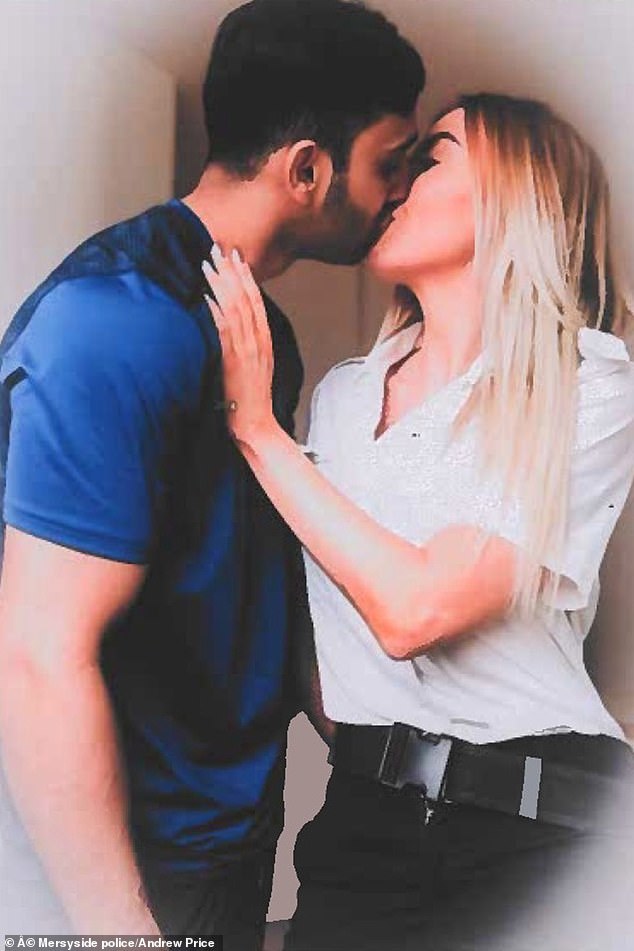 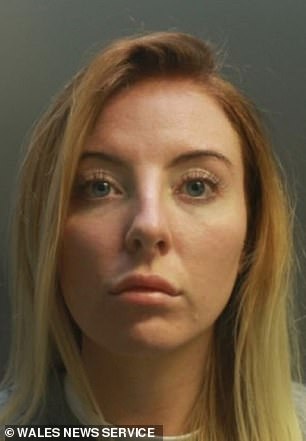 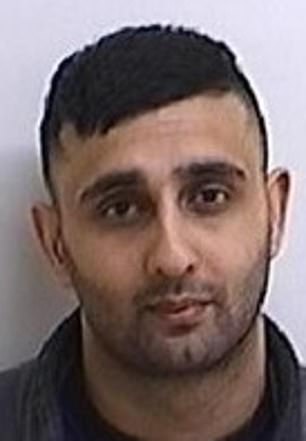 Prison officer Ayshea Gunn, left, was jailed for one year at Mold Crown Court in 2019 after having an affair with dangerous criminal Khuram Razaq, right, at HMP Berwyn in North Wales

It comes after Gavan was jailed for eight months in December after smuggling a mobile phone behind bars for prisoner Alex Coxon, 25.

A court heard she sent photos of herself to the inmate on Snapchat and kissed him during the relationship between April and July 2020.

Gavan, of Llay, Wrexham, pleaded guilty to misconduct in public at Mold Crown Court after she accepted £150 to bring in the mobile phone.

Judge Niclas Parry said: 'I express my surprise that employees at HMP Berwyn are writing in support of her and are critical of other employees at Berwyn.

'That is a matter I think should be brought to the attention of the authorities at the prison.' 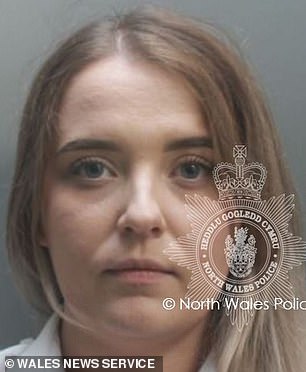 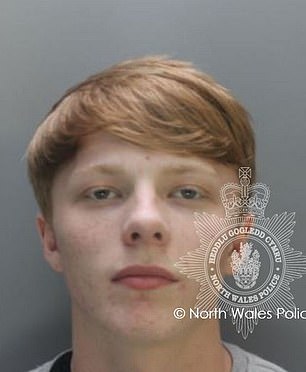 Ex prison officer Jennifer Gavan, left, was jailed for eight months after she smuggled a mobile phone into the prison for her lover Alex Coxon, right. She 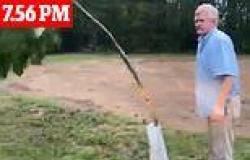