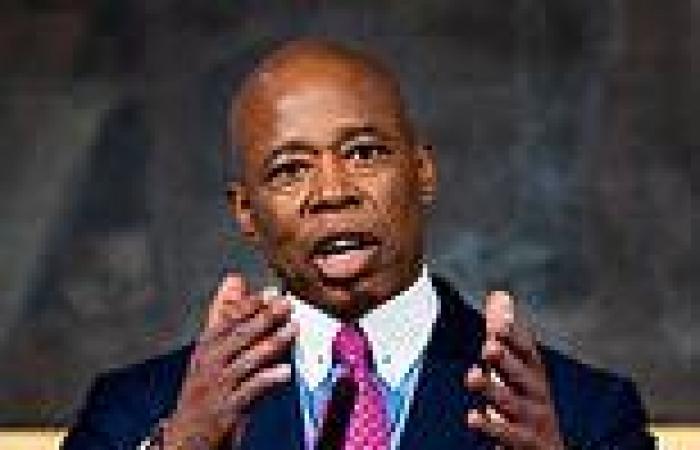 New York Mayor Eric Adams has accused Colorado's Democrat governor of launching an 'unfair' plan to send an influx of migrants to the Big Apple.

Jared Polis, Colorado's Dem governor, called the NYC mayor on Monday night to inform him large numbers of migrants would be transported to the city.

Adams publicly criticized the plan on Tuesday morning and insisted New York has taken its fair share of migrants, adding: 'There's no more room at the inn.'

The row marks a rare confrontation between two senior Democrats over the issue of migrants who are crossing the Mexican border into the United States. Previous rows have centered on Republican states like Texas, Florida and Arizona sending migrants to Democrat states that took a much softer approach to the issue.

Adams said during a radio appearance on Tuesday morning: 'We were notified yesterday that the governor of Colorado is now stating that they are going to be sending migrants to places like New York and Chicago. 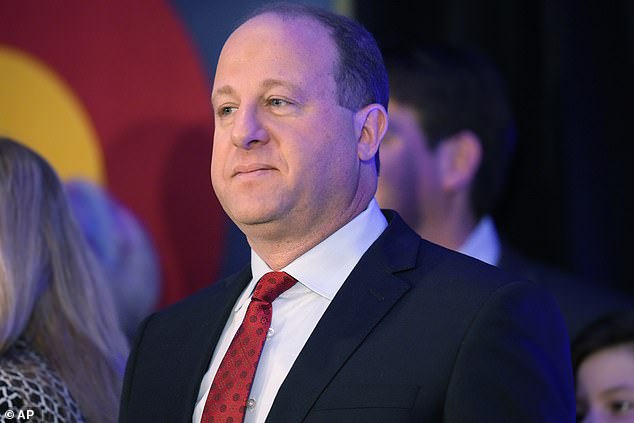 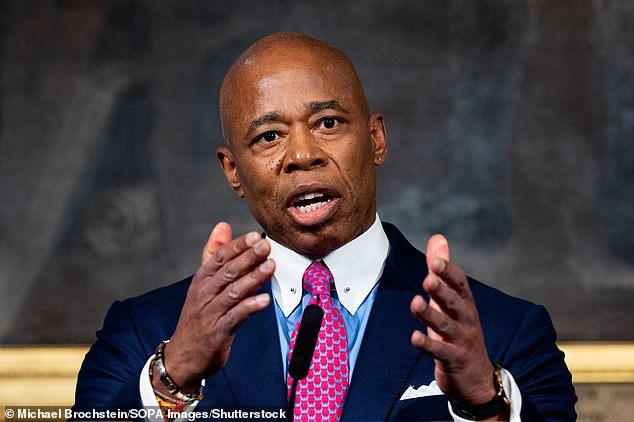 'This has really impacted on the quality of life in New York, and our ability to provide everyday long-term New Yorkers on the needs that they have during this difficult time. So this must be addressed.'

After Adams' comments, Polis's office appeared to suggest there was no new policy. It said that the so-called influx was actually due to recent weather and travel chaos that had prevented migrants traveling sooner.

Either way, New York City is braced for a fresh influx of migrants. 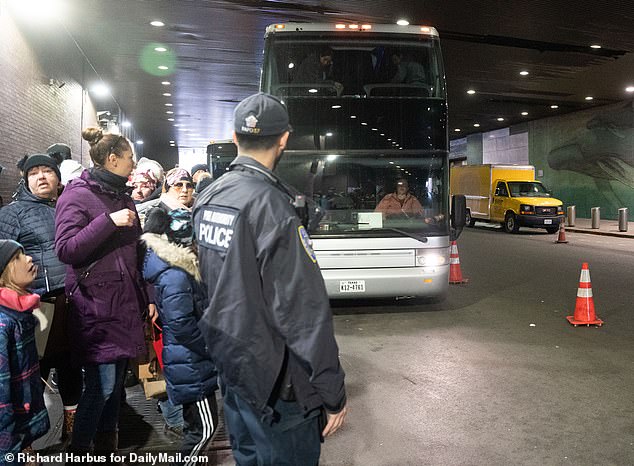 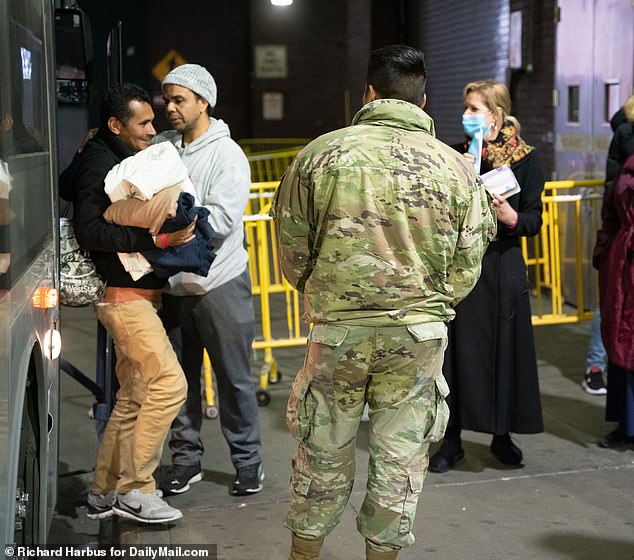 The prospect of Colorado relocating people to New York City and Chicago is a shift from the typical approach of Democrat leadership towards housing migrants. 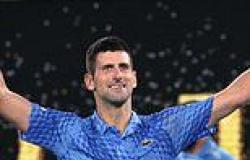 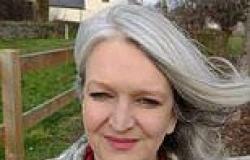 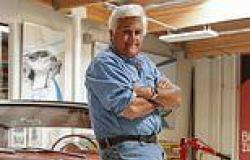 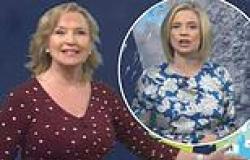