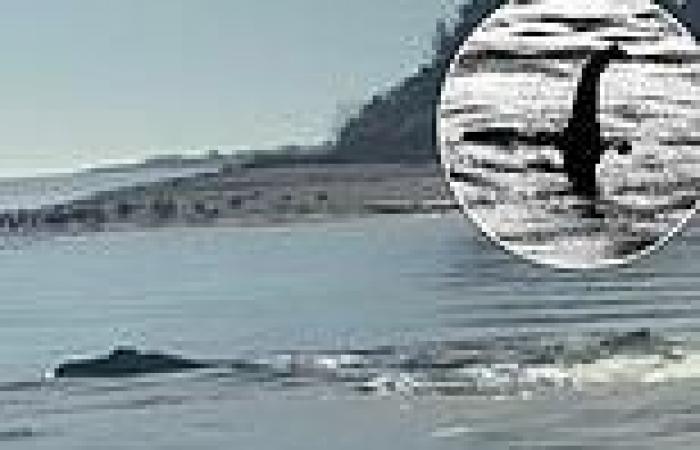 Has the Loch Ness Monster moved to North Carolina? Giant snake-like creature is spotted surfacing and slithering around Atlantic Beach port Bizarre footage showed the huge beast pop its head out water off Atlantic Beach Witnesses left horrified by the animal, with some asking if it's Loch Ness Monster But others claimed that it could have been a baby whale, an eel or an alligator

This is the ominous moment a giant snake-like creature surfaced in a North Carolina port - with some claiming it looks like the Loch Ness Monster.

Bizarre footage showed the huge beast pop its head out the water off Atlantic Beach before its body breached and it dipped back underwater.

Witnesses were left horrified what the animal was, with some questioning if it was the mythical Scottish monster and others claiming it was a baby whale or a gator.

'Whales or the Loch News Monster in the port this morning. Never seen one inside the inlet like this.' 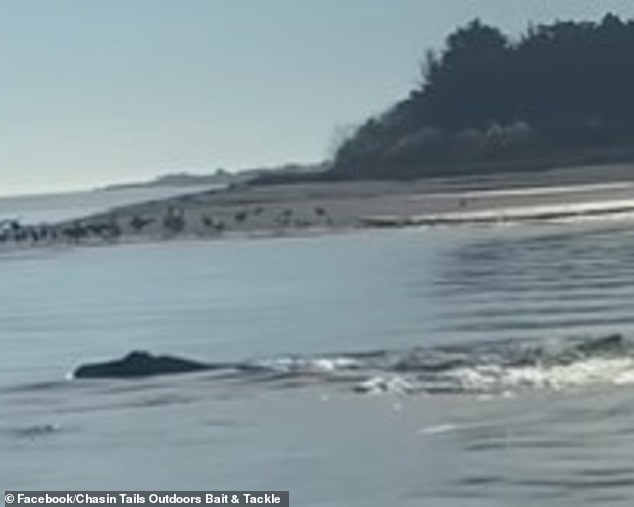 A mysterious creature has been captured on video off the waters off southeastern North Carolina has been described as part alligator, fish and eel and has sparked an online debate 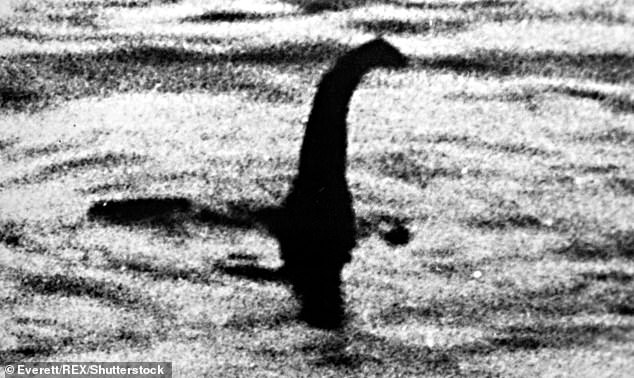 Said to be a picture of the the head and neck of Nessie. This famous photo was taken in 1934 by a vacationing London surgeon, Robert K. Wilson, in Loch Ness, Scotland.

Hundreds of thousands watched the footage and thousands took to the comments to post their theories online.

'Now that is strange. Odd looking head for sure,' wrote one person. Another replied: 'That's a gator. You can see the eyes are on top of its head.'

'Baby Whale,' said a witness. 'It was under the port wall yesterday afternoon.' Others were stumped and did not agree.

'No way it is any of the animals mentioned, including a 'baby whale' or alligator. Its motion is too graceful, it has protrusions on head and a long feather-like flipper in the rear.

'I honestly don't know of any sea creature that fits that description,' the person wrote.

Meanwhile others pointed to the mythical Loch Ness Monster, known as 'Nessy', which many believe lives in Scotland.

'Definitely a Loch Ness monster. I saw 2 the same day i saw Bigfoot walking a black panther on a leash,' they wrote.

Another quipped: 'I can see that some people need to watch more Animal Planet and less TikTok.' 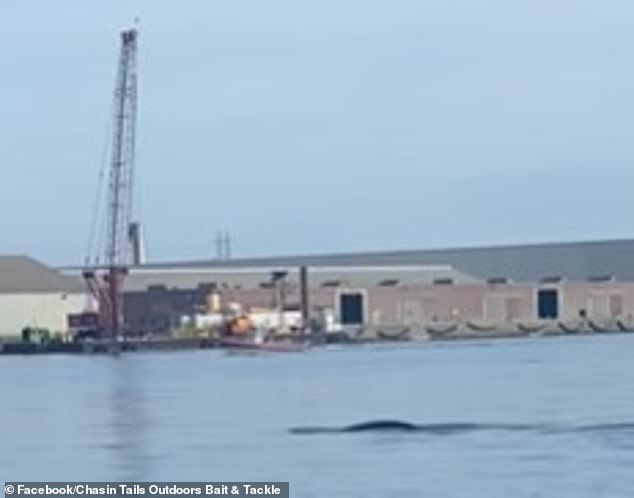 'Something you don't see everyday. Whales or the Loch News Monster in the port this morning. Never seen one inside the inlet like this! wrote Chasin Tails Outdoors Bait & Tackle store who posted the video

The Loch Ness monster, also referred to as Nessie, is a large marine creature believed by some to inhabit Loch Ness, Scotland, a lake located in the High council area of Scotland, known for having the great volume of fresh water in Britain.

But, much of the alleged evidence supporting the creature's existence has been discredited, and it is widely thought the monster is a myth, 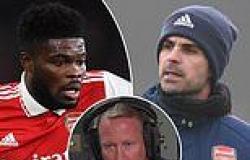 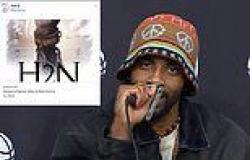 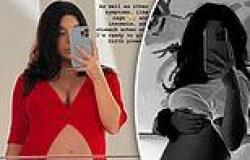 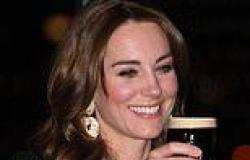