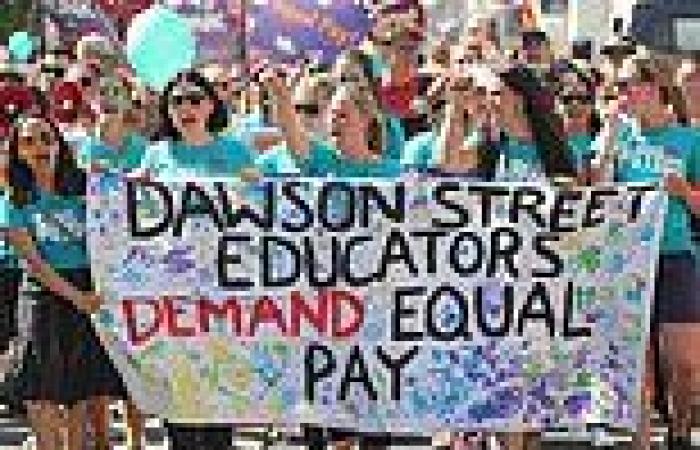 One of Australia's biggest unions wants to charge all workers fees for negotiating collective pay deals even if they don't want to be members.

United Workers Union national secretary Tim Kennedy even questioned the sustainability of the movement as membership plunges to historic lows.

This is despite unions regaining the power to make agreements covering more than one company - and theoretically entire industries. 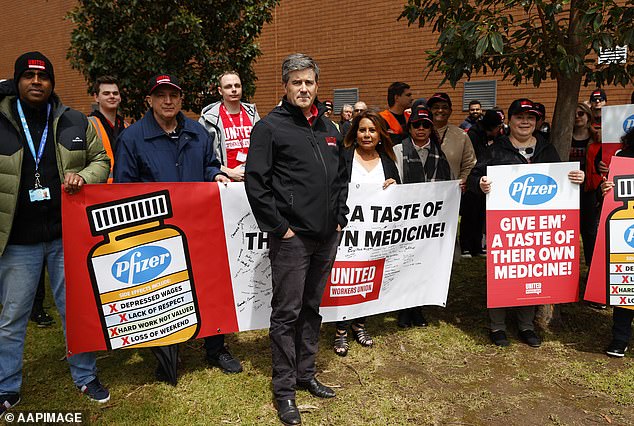 Unions can drag businesses in to these agreements if they met certain conditions, and workers voted in favour.

Early childhood workers, 150,000 of whom are represented by the United Workers Union, will be a test case of the laws.

'As it currently stands, it is an expectation this minority of workers will carry the burden for up to 50-60 per cent of the workforce... so you've got a lot of free-riding going on,' Mr Kennedy told the Sydney Morning Herald.

'Most people would say to you: that doesn't strike you as fair, does it?' 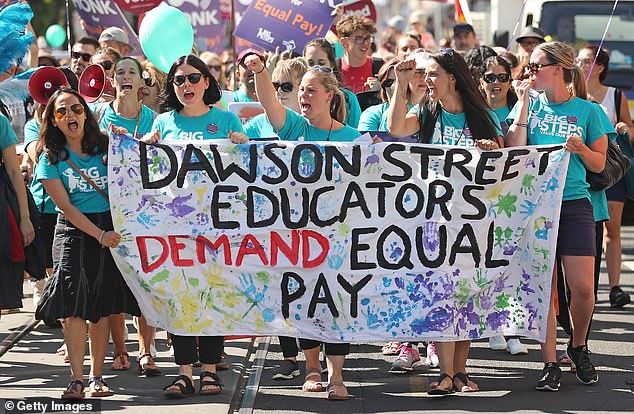 Early childhood workers, such as these seen during a Melbourne protest in 2017, will be part of a test case of the new multi-employer bargaining brought in by the Albanese government

According to the Australian Bureau of Statistics, union membership is just 12.5 per cent of the workforce, after decades of decline.

Mr Kennedy said his union's ability to negotiate was hampered by its dwindling membership.

'Ultimately, we're going to need hundreds of thousands of workers deciding to join our union – maybe a million workers – if it's going to be sustainable in the longer term,' he said. 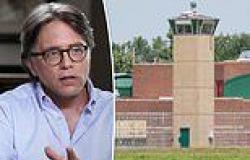 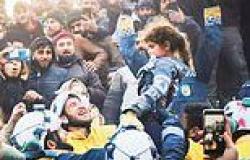 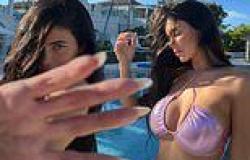 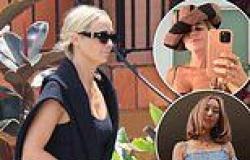 Twist in Jade Yarbrough's Noosa scandal as she hides out with Pip's socialite ... trends now