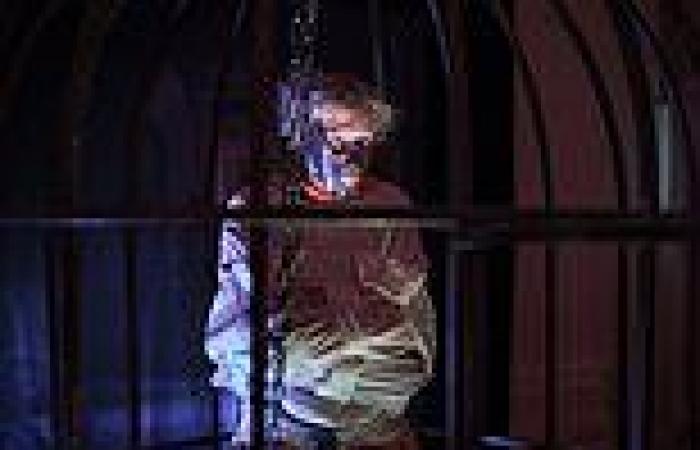 Civil servants have sparked fury after £7,000 was spent during the cost-of-living crisis on hiring celebrity doppelgänger from from David Bowie to Baby Spice to celebrate the Queen's Platinum Jubilee.

The lavish party, which was held at the British Embassy in Sweden, saw performers from Entourage Productions, saunter around the building to mark the late Queen's birthday.

Other actors from the production company even dress up as a Boris Johnson doppelgänger, who appears caged and chained in a straightjacket like Hannibal Lector.

The Foreign Office, however, insisted none of the actors dressed like the former Prime Minister during the celebrations. 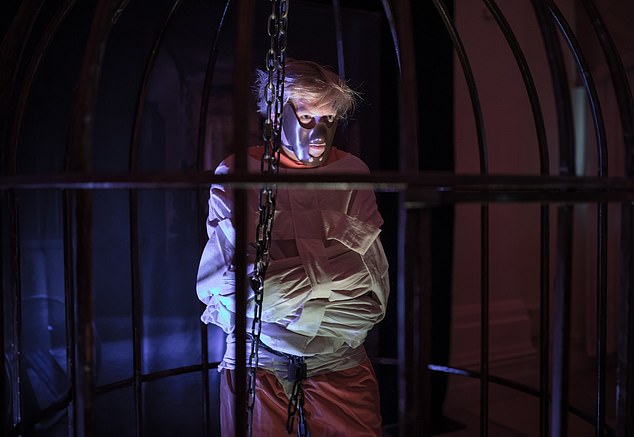 Entourage Productions, who attended the party, have one doppelgänger who looks like Boris Johnson, pictured caged and chained in a straightjacket like Hannibal Lector. But the Foreign Office said none of the actors dressed up as the former Prime Minister 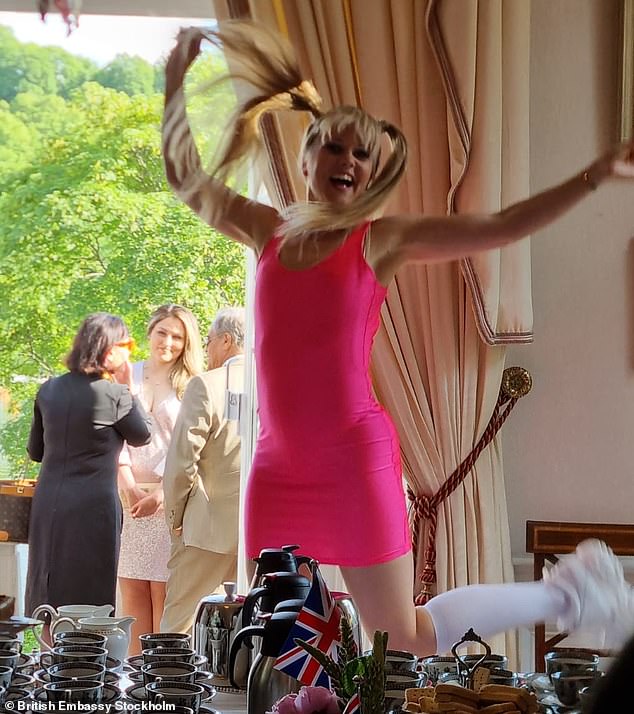 Civil servants splashed out £7,000 hiring celebrity lookalikes, from David Bowie to Baby Spice, to mark the Queen's Platinum Jubilee at the British Embassy in Sweden

Around 60 people are believed to have ascended on Ambassador Judith Gough's Stockholm residence in June, the Mirror reports.

The cost of the hiring the performers has led to a backlash from the opposition as the country continues to struggle with the cost-of-living crisis, resulting in high energy bills and food prices.

A Labour source told the Mirror: 'The Tories must not realise we're in the middle of a cost-of-living crisis or they must not care.

'Either way, they need to take their £7,000 dance troupes and exit stage right.

'Fetish gear, pig heads, and Boris in a cage: this would all be a good laugh if it wasn’t such a grotesque waste of taxpayers money.' 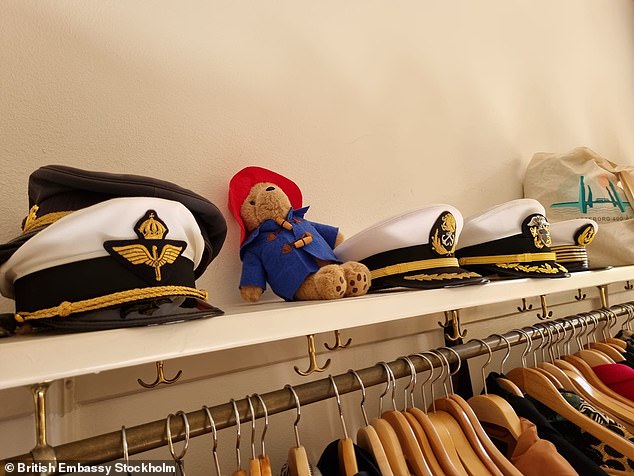 While no one dressed up as Paddington Bear, there were toys scattered around the home to pay tribute to the Queen

PREV The key pieces of evidence in the Rust shooting of Halyna Hutchins by Alec ... trends now
NEXT Syrian cook and Romanian delivery driver strangled millionairess, 71, with a ... trends now 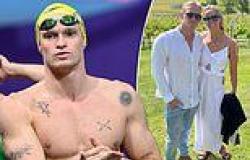 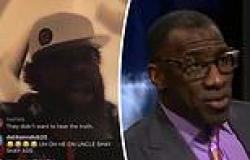 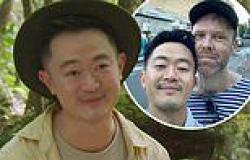 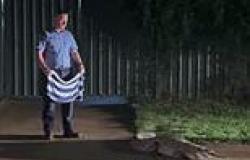