What a birthday for Kate! King Charles and Camilla share best wishes with ... trends now 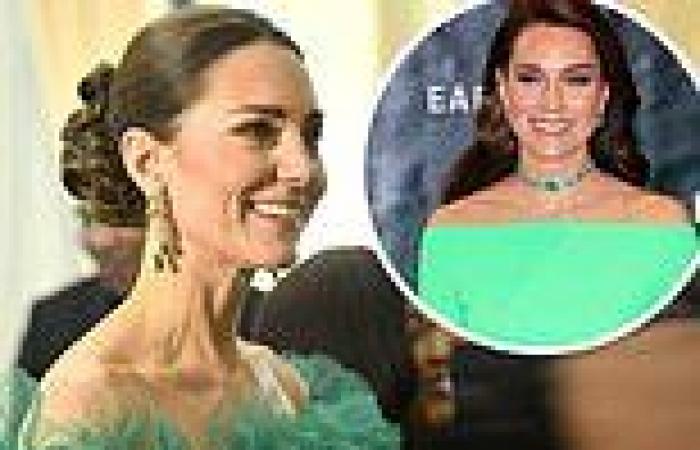 What a birthday for Kate! King Charles and Camilla share best wishes with ... trends now

King Charles and Camilla have shared their best wishes with the Princess of Wales as she marks her 41st birthday today - as Prince Harry released a series of bombshell interviews overnight.

The Duke of Sussex, 38, sat down with Tom Bradby for a primetime television interview as part of a publicity blitz for his controversial memoir Spare before joining Anderson Cooper for a shocking interview on CBS.

In a series of bombshells twisting the knife on his closest family members, Harry claimed royals sought to protect their own reputation 'to the detriment' of him and Meghan and that they were 'complicit' in their 'pain and suffering'.

As the world was left reeling over the interviews this morning, the official Royal Family's social media channels shared a birthday wish for the Princess, posting: 'Wishing the Princess of Wales a very happy birthday.' 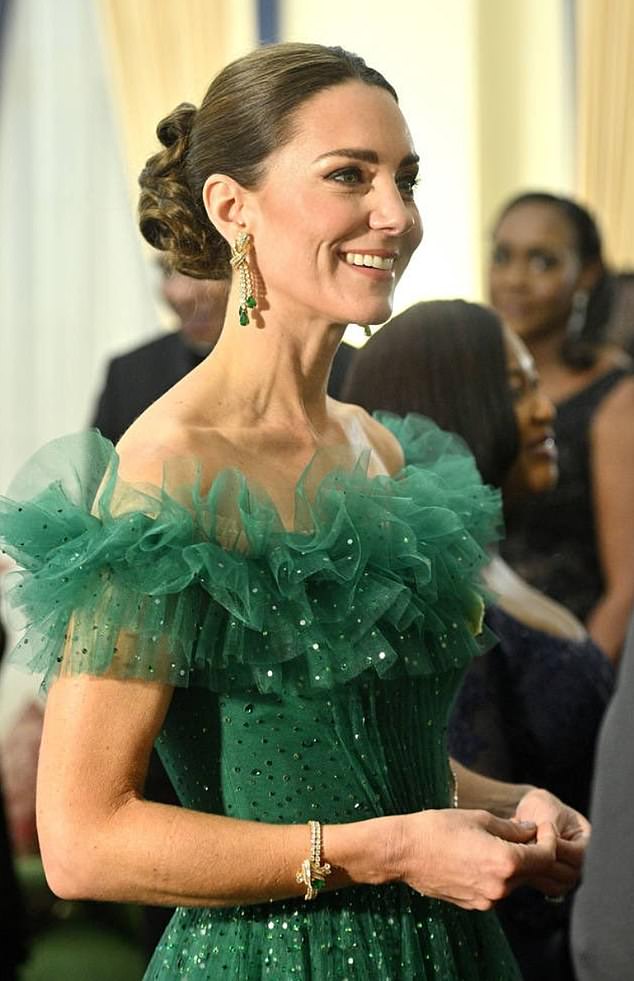 Meanwhile royal fans were also quick to share their birthday messages with the Princess of Wales, posting a host of supportive tweets online.

One commented: 'I can't believe Harry is doing this to Kate on the eve of her birthday...'

A third added: 'Harry can't be trusted. Just imagine if he had a sister and spoke about her body like he has his brother.

'As far as I'm concerned, he is no royal to me.

'Happy birthday to Kate - and we know why the interview was today.'

Other fans flooded social media with snaps of the Princess, sharing their best wishes with the royal today.

One wrote: 'My role model. Let's focus on this cutie. Tomorrow is her birthday so let's show her extra love and support!' 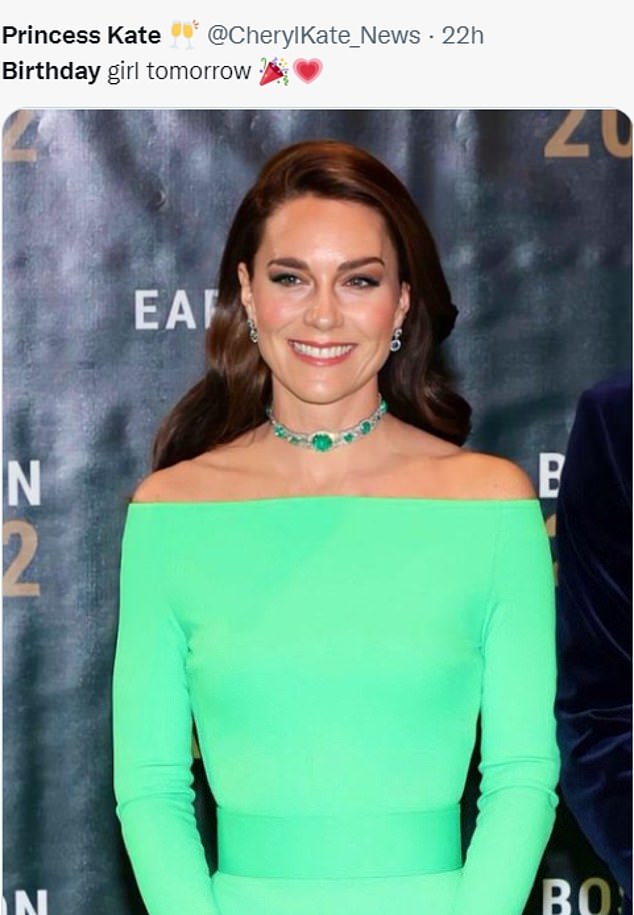 Another commented: 'Happy birthday to the Princess of Wales! Kate is the best thing that happened to the British Royal Family in this century.'

A third added: 'Let's celebrate Catherine, the Princess of Wales and the style icon she is today is her birthday. Like this tweet as a way of wishing her a happy birthday. We love Kate.'

'Today is our Princess of Wales' birthday. I hope William and Kate have a lovely day today and hope William, George, Charlotte and Louis spoil Catherine. Happy birthday my princess.'

'Happy birthday to Kate Middleton,' another wrote. 'She turns 41 today and please help her wish and celebrate her big day.' 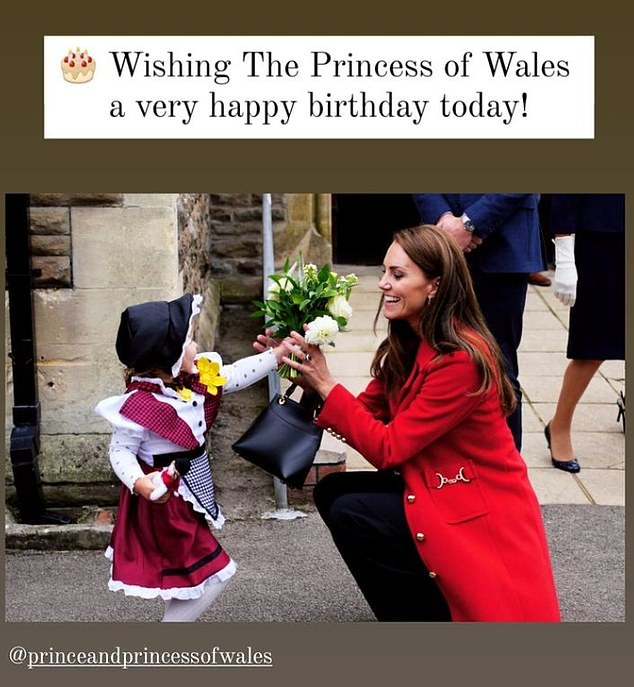 As the world was left reeling over the interviews this morning, the official Royal Family's social media 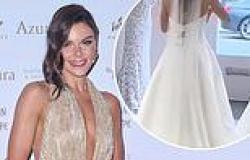 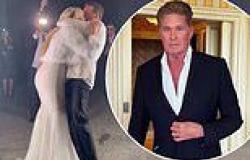