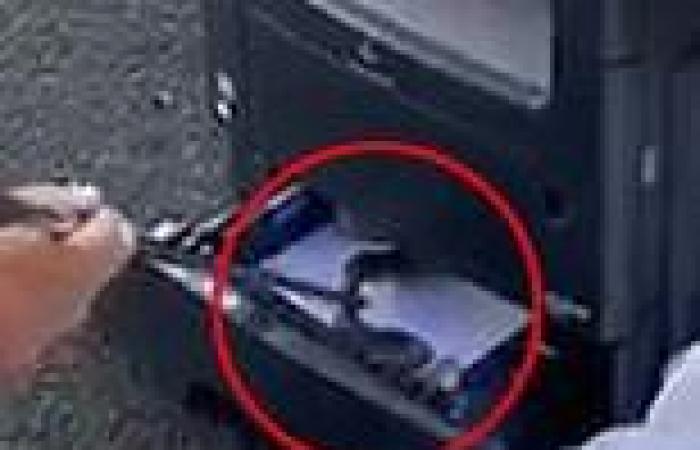 A receptionist has suffered the shock of her life after discovering one of the world's most venomous snakes lurking inside the office printer.

Jade Bowen was refilling the printer paper at the Windsor Toyota dealership, in Sydney's north west, on Monday when she spotted a snake inside the paper tray.

Ms Bowen initially thought her colleague Joel Aquilina, who is known to be the office prankster, had placed a rubber snake inside the printer as a practical joke and was going to take it out. 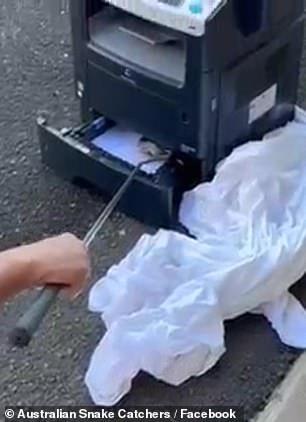 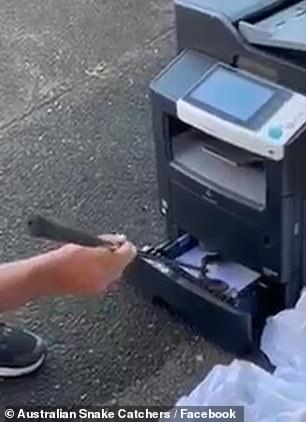 A Sydney Toyota receptionist found an eastern brown snake in the paper draw of the office printer. Professional snake catches used a long snake hook to coax the reptile out of the printer (left and right)

However she began to shake when she realised the reptile was a real eastern brown  - the second most venomous snake in the world.

Professional snake catcher Sean Cade moved the entire printer to the outside of the building to be safe before extracting the reptile.

In footage shared to the company's Facebook page on Tuesday, Mr Cade is seen opening the paper draw and using a long snake hook to manoeuvre the snake out of hiding.

A Toyota employee is heard exclaiming 'Oh my god' as more of the snake comes into view.

Mr Cade is then seen hooking the snake from the back of the printer before grabbing hold of its tail.

As Mr Cade starts to pull the metre-long snake out of the printer he is heard saying: 'It's bigger than you think.'

'All is well that ends well,' Australian Snake Catchers captioned the video.

'This could have been quite a different and dangerous outcome. Lottery Ticket Required.' 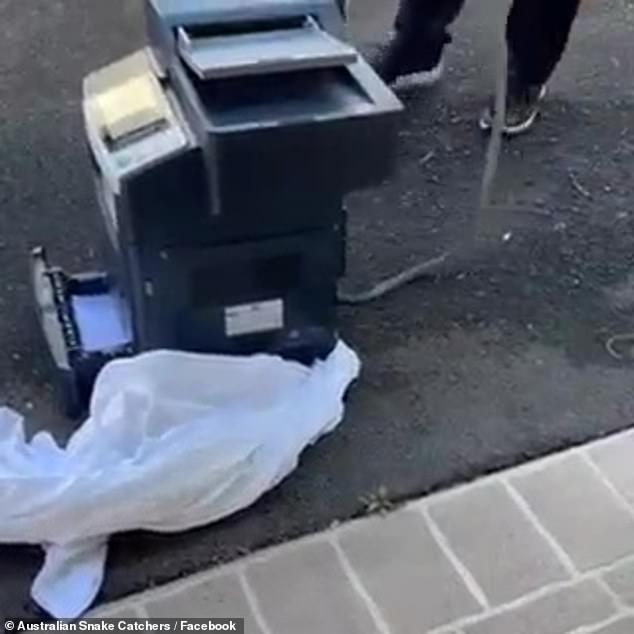 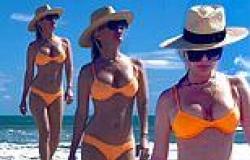 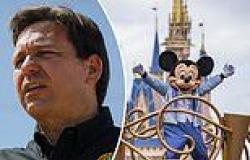 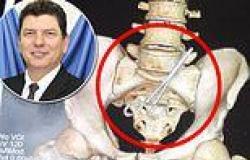 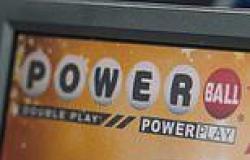