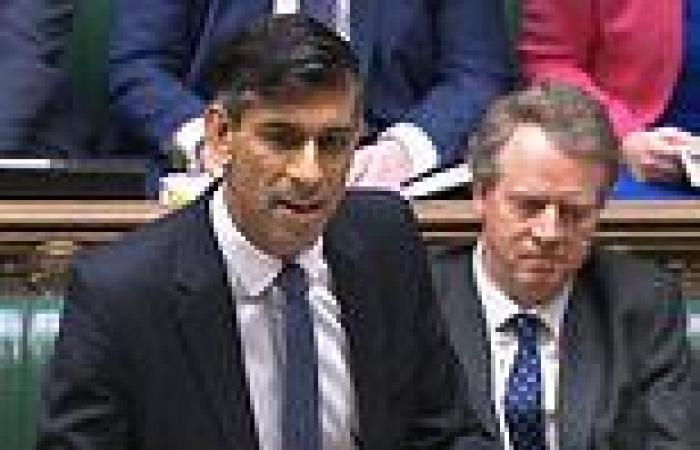 Rishi Sunak revealed he has used private healthcare 'in the past' today as he clashed with Keir Starmer at PMQs.

The premier - known as one of the wealthiest MPs - moved to quash speculation over his use of the NHS.

Kicking off the first Commons questions session of the New Year, Mr Sunak said he was registered with an NHS doctor and stressed he came from an 'NHS family'.

The comments came after Mr Sunak repeatedly refused to clarify his stance on private treatement. Health Secretary Steve Barclay said this morning that he did not use private - but stressed he would not criticise anyone who did.

Challenged on the issue in the House, Mr Sunak said: 'I am registered with an NHS GP.

'I have used independent healthcare in the past and I'm also grateful to the Friarage Hospital for the fantastic care they have given my family over the years.'

Mr Sunak's father was a GP while his mother ran a pharmacy.

The PM said: 'I am proud to come from an NHS family and that's why I'm passionately committed to protecting it with more funding, more doctors and nurses and a clear plan to cut the waiting lists.' 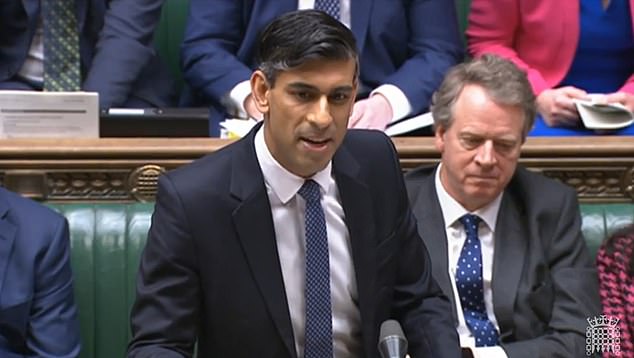 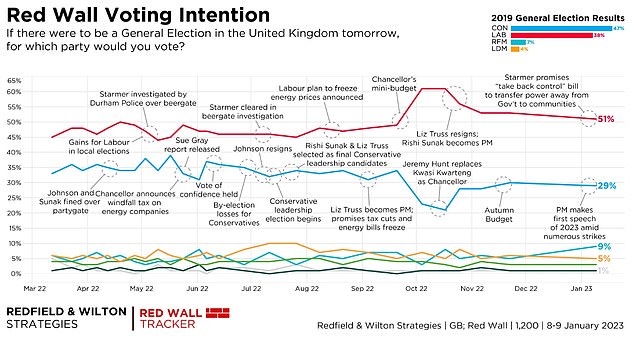 During a round of interviews this morning, Mr Barclay said: 'I don't subscribe to a sort of GP private thing.'

Pressed on whether he has NHS care, the Cabinet minister told LBC: 'Yes, I don't subscribe to private provision. 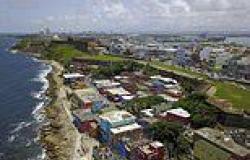 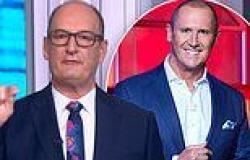 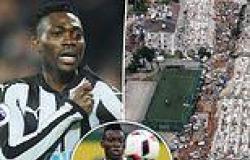