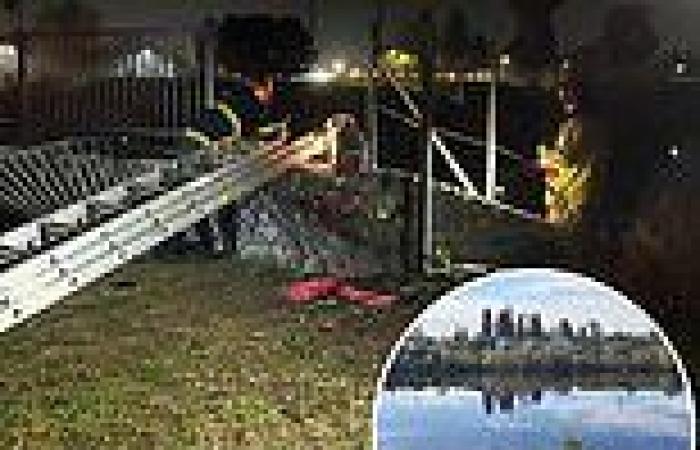 California woman, in her 20s, dies in storm drain in Orange County park: Firefighters called to blaze in drainage tunnel and found her in cardiac arrest - as cops probe the mysterious death Firefighters called to Haster Basin Park late Sunday evening found a woman outside the entrance of a storm drain in cardiac arrest It is unknown how or why she entered the drain, nor why her heart stopped Firefighters were originally responding to reports of a fire in the drain tunnel Orange County authorities say they are investigating the mysterious death

By Meike Leonard For Dailymail.Com

An Orange County woman has died after being discovered in a park storm drain, as police continue to probe her mysterious death.

Firefighters in Garden Grove, California, responded to a reports of a possible fire in a drainage tunnel and an unconscious person nearby at around 8.30pm Sunday night.

Arriving at Haster Basin Park, firefighter-paramedics found the woman, who was in her 20s, in cardiac arrest outside of the drain's opening. Although attempting to resuscitate her, the woman was

PREV Taryn Brumfitt 2023 Australia of the Year for her work getting Aussies to 'love ... trends now
NEXT Mother Yi Chen who stabbed her son, 5, to death in London left a note saying 'I ... trends now 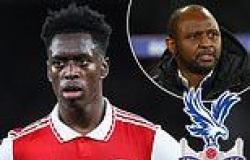 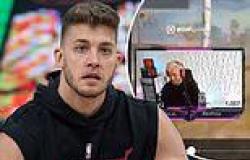 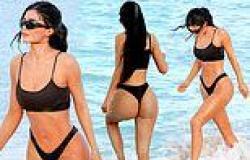 Kylie Jenner EXCL- she reveals her fabulous figure in a thong bikini in ... trends now 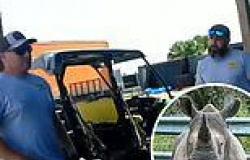 White rhino shot and killed after it escaped - just a day after arriving at ... trends now