What is the Nadhim Zahawi row all about? trends now 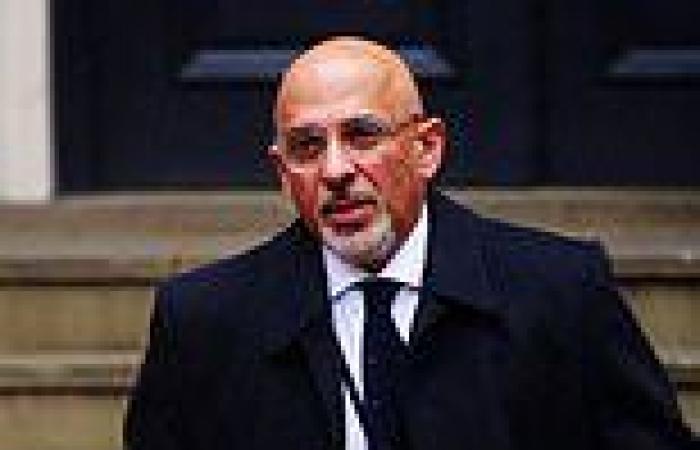 What is the Nadhim Zahawi row all about? trends now

It was, said Nadhim Zahawi, a 'careless error' that led him to not paying the taxes he owed.

And so, after negotiating a settlement with HMRC – astonishingly, when he was chancellor and therefore in charge of HM Revenue and Customs – he has paid the taxman millions.

It is by no means the first time the Cabinet minister's complex finances have caused him difficulties. Ten years ago, when the millionaire MP was discovered to be claiming taxpayers' expenses for the electricity used by his horse riding business, he blamed a 'mistake' and said he had been 'mortified' to discover the error.

Fast forward to last weekend and Mr Zahawi, now the Conservative Party chairman, was once again to be found trying to explain what he called 'the confusion about my finances'. 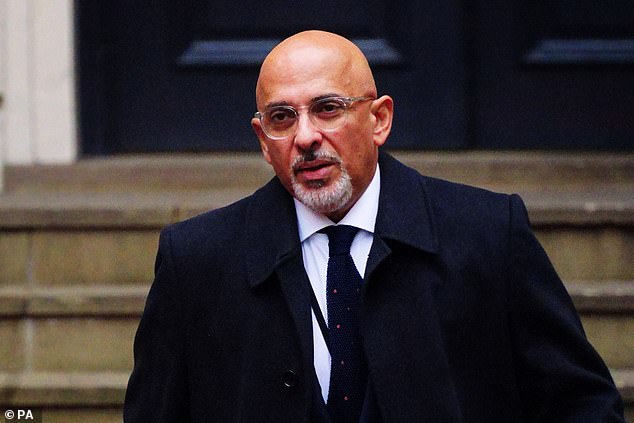 Mr Zahawi's rise to fortune and political success are in many ways inspiring. He was born in Baghdad to Kurdish parents and arrived in the UK aged nine, unable to speak English. He has hailed Britain and its education system which 'took in a young Kurdish boy without a word of English and made him a Cabinet minister'.

In May 2000, when he was 32, Mr Zahawi co-founded the YouGov political polling company. He took no shares himself but a Gibraltar-based company, Balshore Investments Limited, was allocated shares equal in value to those given to his co-founder Stephan Shakespeare.

Balshore was held by a trust which documents state is 'the family trust of Nadhim Zahawi's family', controlled by Mr Zahawi's parents. Mr Zahawi said his father, Hareth, had offered him 'invaluable guidance' and some cash to help start the company and was allocated some shares in return.

Last year, Mr Zahawi insisted the reason the outfit was based in the offshore haven Gibraltar was not to avoid tax but simply because his father 'lived abroad'.

YouGov was highly successful. Mr Zahawi was chief executive and a director until 2010. Balshore Investments disposed of its YouGov shareholdings about eight years later. By then, they were worth about £27million.

If Mr Zahawi was a beneficiary of that transaction, he would owe capital gains tax on it.

Among the questions Mr Zahawi has faced is whether the trust was really controlled by his parents. Or was he himself the true beneficiary of the sale of Balshore's shares?

As for his father's shareholding, did the work done by him at YouGov's founding truly merit a large proportion of the initial shares? When The Times spoke to people involved in YouGov at the start, none could recall Mr Zahawi's father being involved.

After HMRC's investigation, Mr Zahawi revealed this weekend that the taxman had 'agreed that my father was entitled to founder shares' but had 'disagreed about the exact allocation'.

The minister said: 'They concluded that this was a 'careless and not deliberate' error.'

In July last year, when Mr Zahawi was appointed chancellor, it was reported that his finances were under investigation by the National Crime Agency.

At the time, Mr Zahawi said he was unaware of it, and the investigation was reported not to have led to any action. It further emerged that an HMRC 'flag' was raised over Mr Zahawi's finances before his promotion to chancellor.

The HMRC flag – a sign that his taxes had been in dispute – was also said to have led to him being denied a knighthood in the recent New Year Honours List.

When stories about his tax affairs surfaced last summer, Mr Zahawi, one of the richest members of the Cabinet, described them as 'smears'. A source close to Mr Zahawi said he 'does not have, and never has had, an interest in Balshore Investments and he is not a beneficiary'.

Saying he 'is not a beneficiary' of Balshore is not the same as saying he never has been, according to Dan Neidle, an expert from the Tax Policy Associates think tank.

Last summer, Mr Neidle – who is dismissed by Conservative sources as a 'Labour activist' – started to go through the publicly available documents on Mr Zahawi's business activities.

He reached the conclusion that 'the obvious rationale' for the Balshore arrangement with the YouGov shares was 'tax avoidance' – a claim strenuously denied by Mr Zahawi, whose lawyers sent Mr Neidle threatening letters. 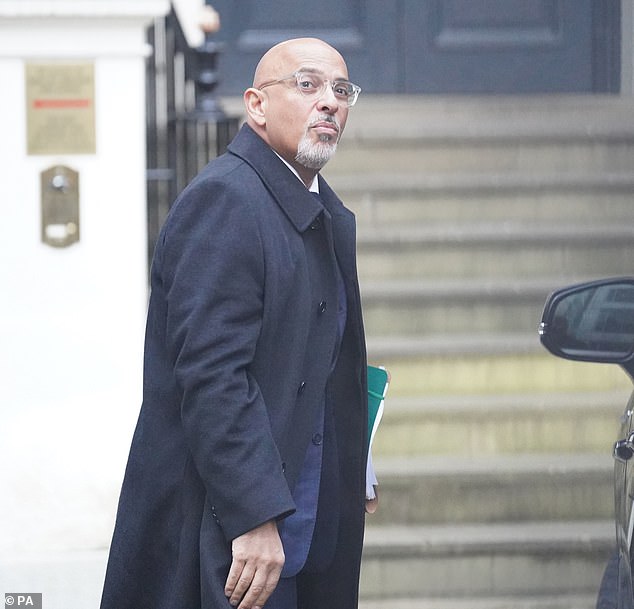 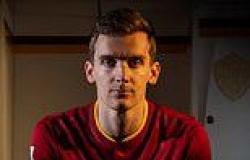 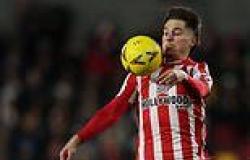 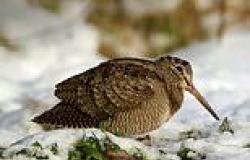 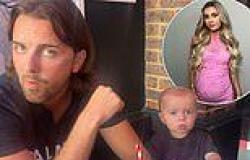