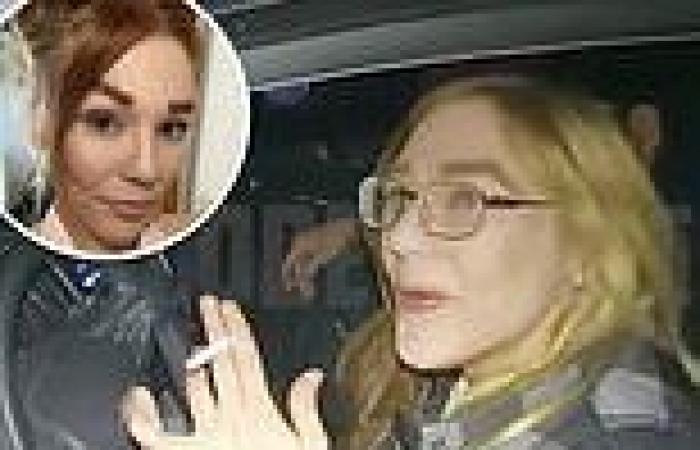 A patient cop has won legions of fans after video footage of him calmly dealing with an abusive driver went viral.

In astonishing bodycam footage Golomski, who has 60 criminal charges to her name, calls the officer a 'dirty, lazy cop' and declares 'yeah, I smoke a lot of weed'. 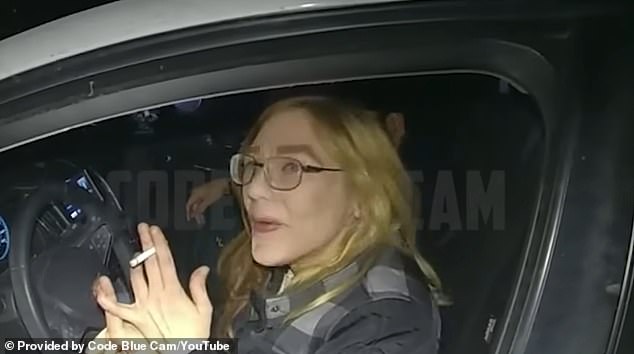 Motorist Nicole Golomski, 33, has gone viral for screaming and swearing at cop after being pulled over for driving without a license on New Year's Day

Bizarrely she later goes on to blame her 'daddy issues' for her attitude to the male officer, adding 'I don't like men'.

She is also seen smoking a cigarette at the wheel while the passenger, her boyfriend Irving Zaragoza, isn't wearing a seatbelt.

Court records show Golomski - who calls herself a 'proud mom' on her Facebook page - was charged for driving while suspended and was pulled over by officers again just two days after the incident. She has yet to enter a plea.

The tense exchange occurred at 5.30am on New Year's Day but the footage has attracted millions of viewers since it was uploaded to the Youtube channel "Code Blue Cam last week.

As officers approach her vehicle, Golomski shouts: 'You really don't have anything better to do on New Year's Eve, New Year's Night?' 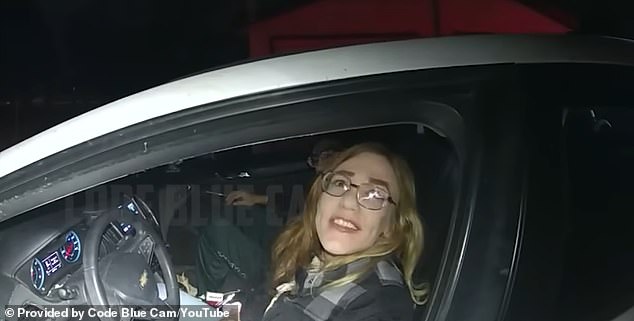 Commenters were left horrified by Golomski's obnoxious attitude, with many likening her to a spoilt child

She later accuses the officers of 'entrapment' and 'harassment' before taunting him by saying 'breathalyse this' as she breathes dramatically.

The cop cannot be seen in the footage, only his voice can be heard.

When he calmly asks her the last time she smoked cannabis, she tells him: 'None of your business.'

In another bizarre exchange she tells officers: 'I have daddy issues and I don't like men, I don't trust them. I 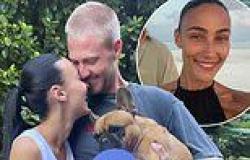 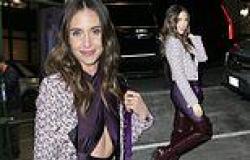 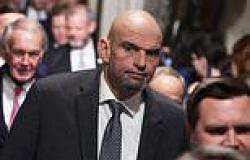 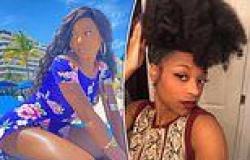