The White House accuses Republicans of making it easier for Putin to use energy ... trends now 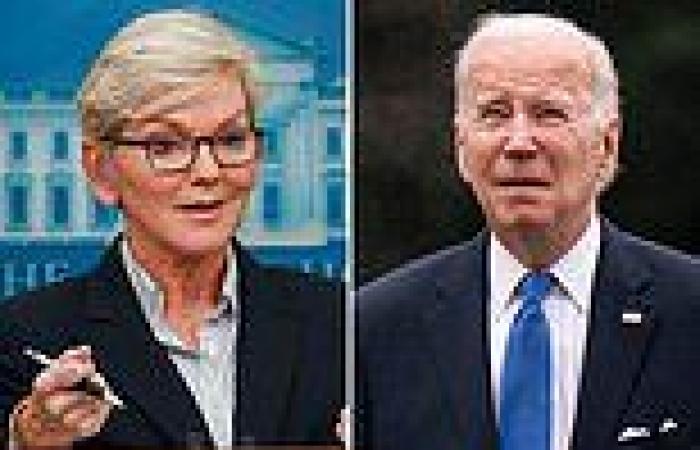 The White House accuses Republicans of making it easier for Putin to use energy ... trends now

The White House on Monday accused Republicans of helping Vladimir Putin wage war in Ukraine by trying to make it harder for President Joe Biden to tap the Strategic the Petroleum Reserve (SPR).

Officials say releases from the store were crucial to bringing down gas prices last year after world oil prices rocketed after Russian launched its invasion.

And now the administration says Biden would veto a Republican bill to make it harder for him to use the reserve if it is passed by Congress.

'Putin has tried to use energy supply and high prices as a strategy to weaken the United States and Europe's resolve to defend Ukraine,' said the White House Office of Management and Budget.

'By interfering with the United States' ability to release oil collectively, this legislation would help Putin’s war aims.' 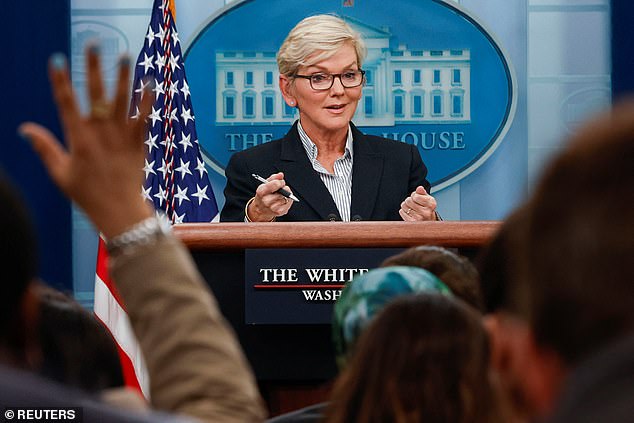 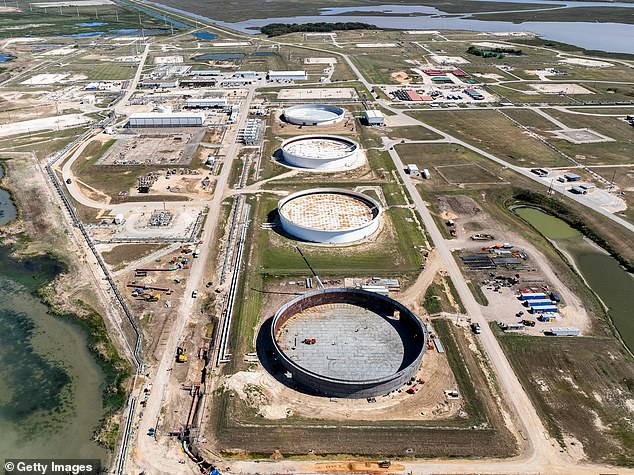 an aerial view, the 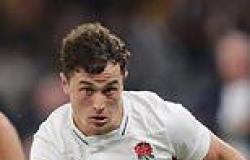 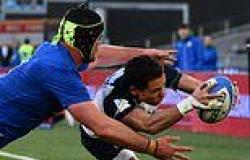