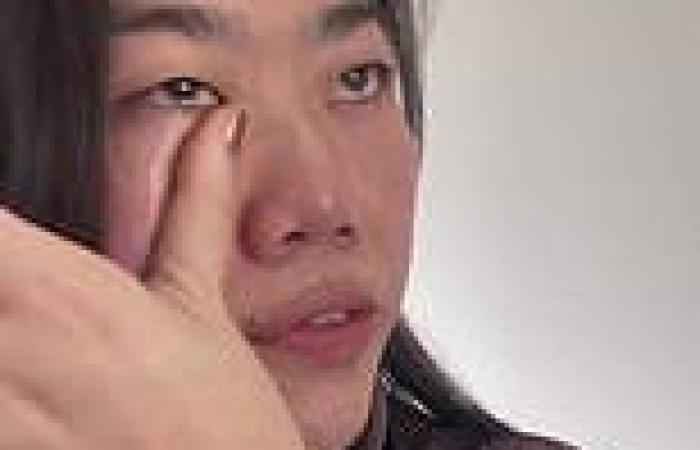 Fears of mass sackings at Google Australia after the tech giant cut 12,000 people from its US team - leaving axed workers in tears 12,000 Google staff to lose their jobs in the United States Speculation 120 Google staffers could lose jobs here Meta and Amazon sacked 31,000 workers between them

Australian Google employees may soon be posting their own tearful sacking videos after the tech giant admitted no country was immune to its mass sacking campaign after it fired 12,000 Americans.

The tech giant's parent company, Alphabet, shocked loyal US employees with an email announcing 12,000 people were being laid off last Friday.

That equates to around six per cent of the company's US workforce losing their jobs.

Google is the latest IT company to deliver a bitter pill to thousands of employees. 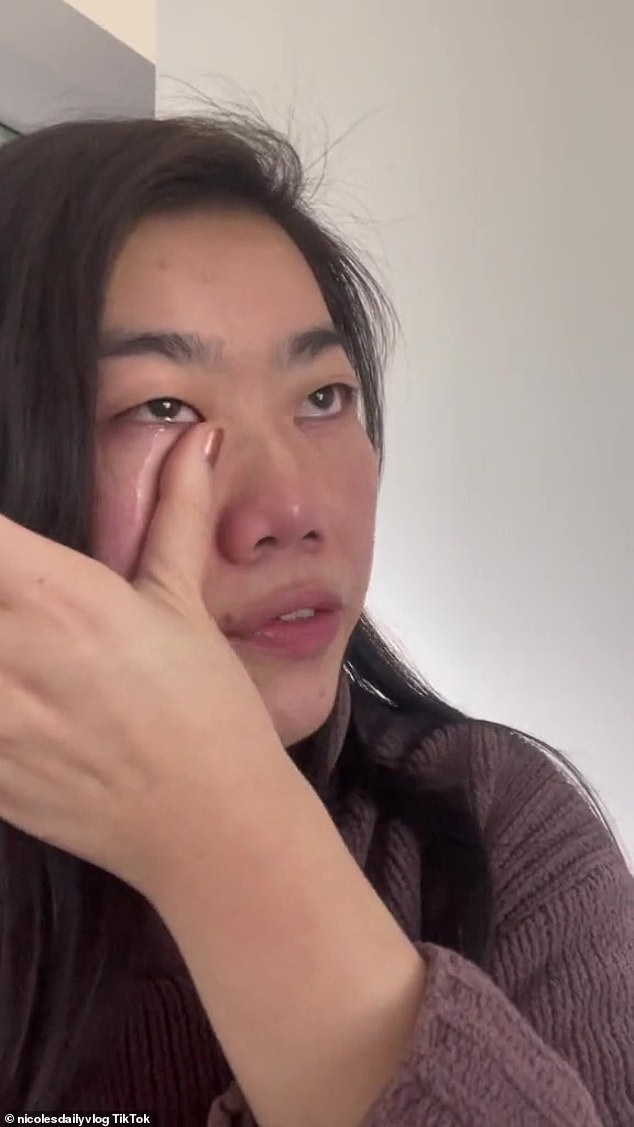 America's Google employees received the brutal email announcement that 12,000 people would lose their jobs. Among them was vlogger Nicole Tsai who regularly posted TikTok videos showing the perks and luxuries available to staff

Now Google has followed suit and is not expected to stop with job cuts in the US.

If the company were to cut the same proportion of Australia's 2,000 Google staff, 120 people would be fired.

The tech giants said they had

PREV Britain is 'at war' with tech giants and proposed online safety bill is ... trends now
NEXT Love thy neighbour? A third of us don't even know what their NAME is, survey ... trends now 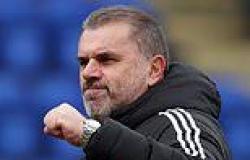 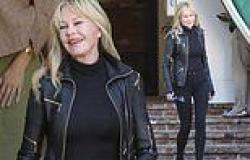 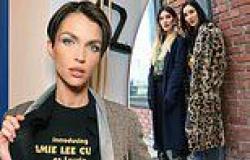 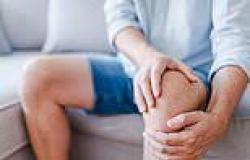