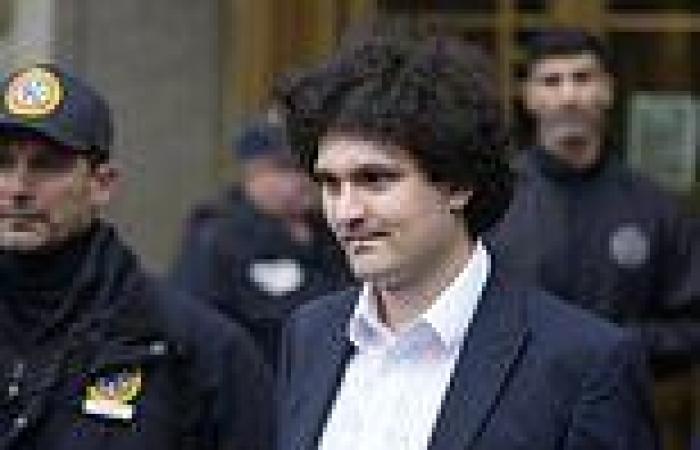 A multimillion-dollar Washington DC townhouse connected to Sam Bankman-Fried has been put on the market after federal prosecutors seized nearly $700 million in cash and assets linked to the FTX founder.

The $3.28 million property could be one of a long list of assets that the disgraced Bankman-Fried, 30, is offloading following the seizure from the feds.

The DC townhouse was purchased by Bankman-Fried's brother Gabe as part of his non-profit Guarding Against Pandemics.

The crypto influencer partly funded the purchase of the property, which was bought for the same price it is being sold for in April last year. 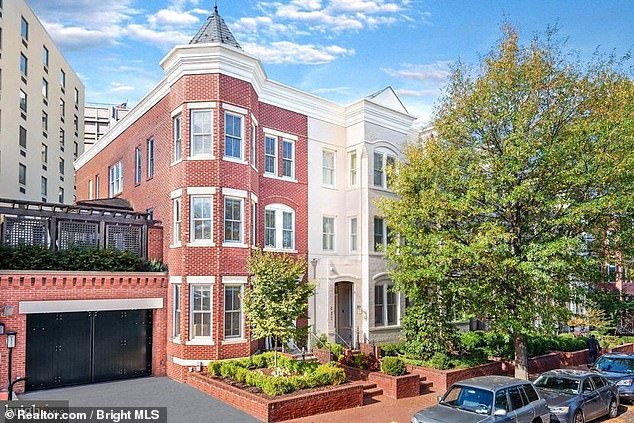 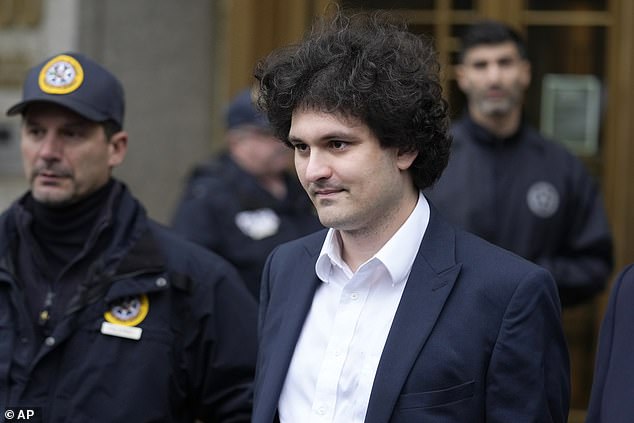 The 4,100-square-foot property is a redbrick-fronted home with four bedrooms and five bathrooms near the US Capitol.

Bankman-Fired's brother Gabe was a Wall Street trader and Democrat congressional staffer before setting up the organization.

The purchase of the house was partly funded by Sam Bankman-Fried as a signal to DC that the FTX founder 'and his network were in DC to stay', Puck reported.

Retailor.com said the property was reportedly purchased as a DC base for Bankman-Fried's FTX company where they could meet and network with politicians.

According to the listing, the townhouse has huge 10ft ceilings and hardwood floors throughout, and a modern chef's kitchen fitted with a walk-in pantry, breakfast nook, and banquet seating.

There is also an elevator to access each floor of the property including an underground gated garage. There are also four gas fireplaces to warm the house during the winter months as well as top-range modern appliances like a custom-temperature controlled wine fridge.

With federal prosecutors seizing $700 million in assets, it now appears Sam Bankman-Fried has decided to cut his losses on the modern Victorian brownstone. 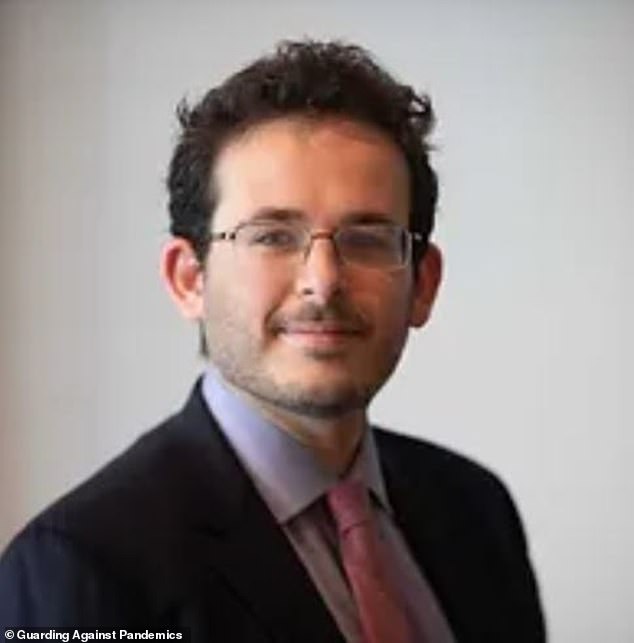 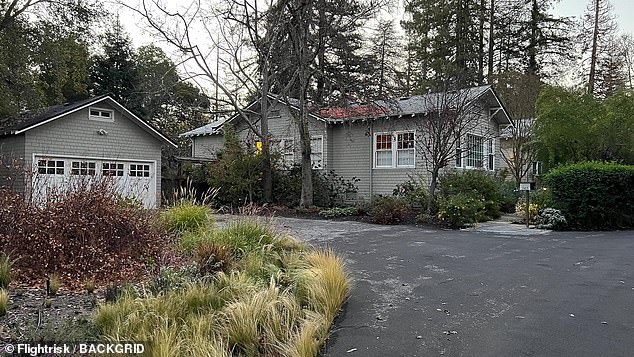 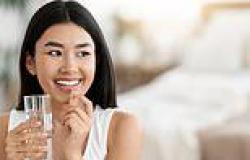 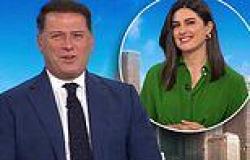 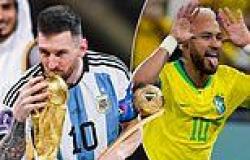 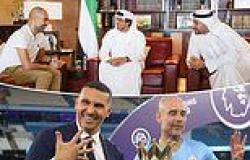 sport news Man City: Where along the line will they take a long, hard look at themselves, ... trends now