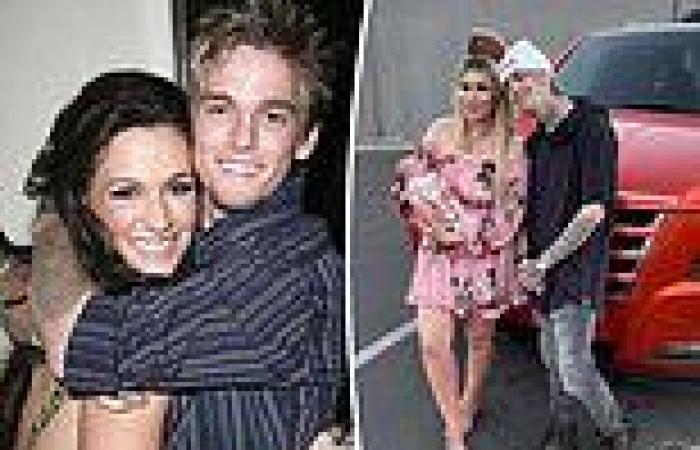 Aaron Carter's twin sister Angel has dropped her bid to take control of her brother's estate, DailyMail.com can reveal.

Instead she's cut a deal with Aaron's fiancée, Melanie Martin – mother of his 14 month-old son Prince – to hire a neutral third party to be administrator of the estate, estimated to be worth around $550,000 in real estate and personal property

On Wednesday at probate court in downtown Los Angeles, Judge Michael Small granted Angel's request to withdraw her motion to be administrator.

And he signed off on the new deal, appointing financial consultant Aileen Federizo as administrator, giving her 'full authority' over the estate.

Neither Angel nor Martin appeared in court Wednesday and the judge scheduled another hearing on June 25. 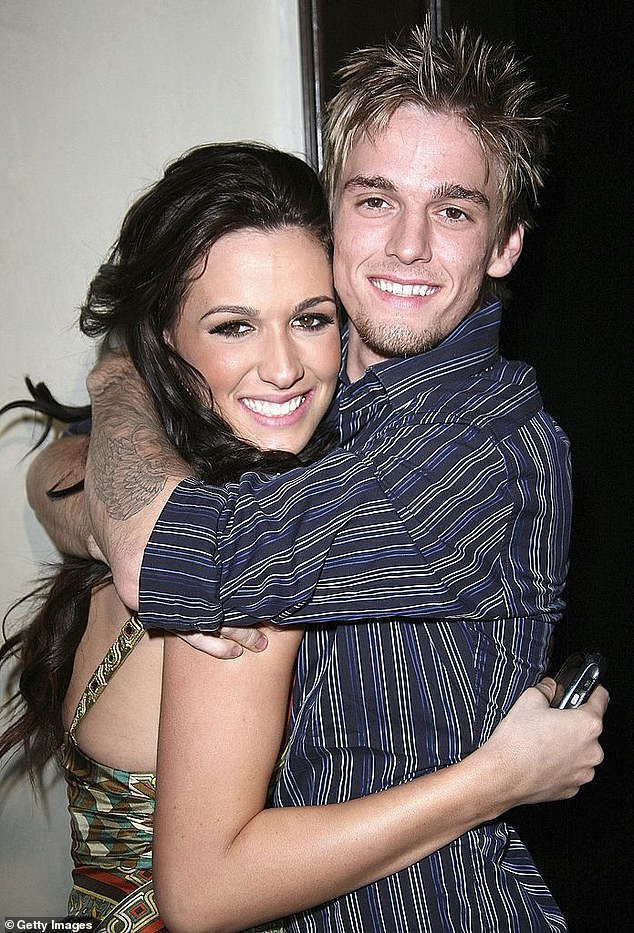 Aaron Carter's twin sister Angel was seeking to take control of his estate, estimated to be worth $550,000 in real estate and personal property 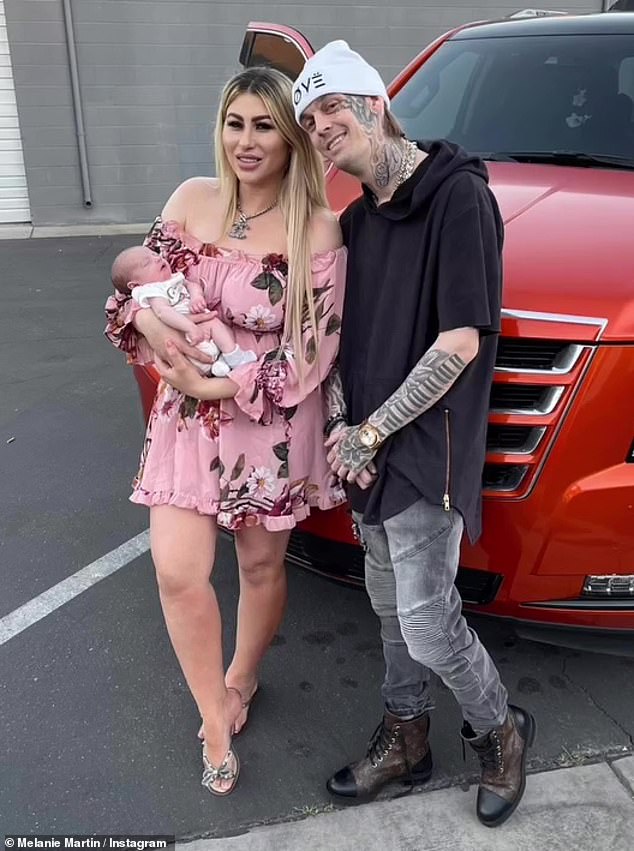 On Wednesday Angel withdrew her bid after reaching a deal with Aaron's fiancée and mother of his 14 month-old son, Melanie Martin

Federizo will pay off any outstanding bills and creditors, evaluate Carter's assets and likely set up a trust to ensure Prince is looked after until he's at least 18 when he'll inherit the remainder of what his father left.

Since Carter died without a will, under California law his estate goes to his next of kin, which is Prince because his parents were not married.

The Crush on You singer died at his home in Lancaster, California, on November 5 last year at the age of 34.

He appeared to have 'drowned' in a bathtub, though the official cause of death won't be known until toxicology tests are completed.

The singer mother, Jane Carter – whose daughter Leslie died from a drug overdose at age 25 in 2012 – is convinced that Aaron suffered the same fate after the coroner told them that no water was found in his lungs, meaning he didn't drown.

And Martin, who was living apart from Carter at the time of his death, has urged police to investigate an alleged drug deal he made on the night that he died that could have led him to overdose.

She has turned over to cops