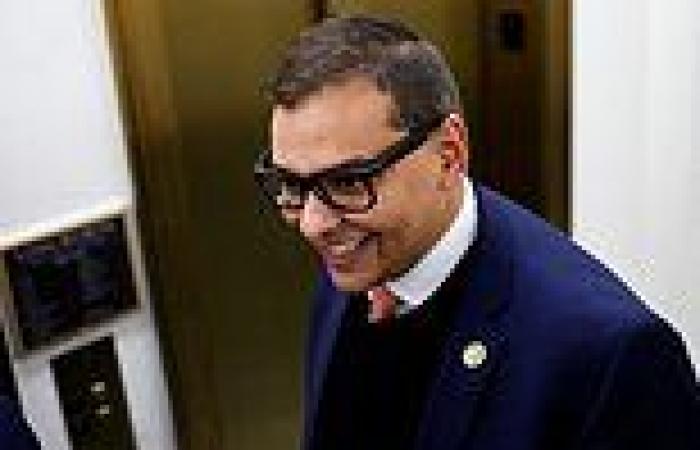 The only problem: the individual listed - Thomas Datwyler - turned down the job earlier this week, his lawyer confirmed to DailyMail.com.

'On Monday we informed the Santos campaign that Mr. Datwyler would not be serving as treasurer. It appears that there's been a disconnect between that conversation and the filings today, which we did not authorize,' said Datwyler's lawyer Derek Ross.

According to Datwyler's LinkedIn profile, he identifies as a 'campaign finance compliance consultant' and works for a Wisconsin-based firm. Datwyler's specialty is helping candidates with their FEC forms. 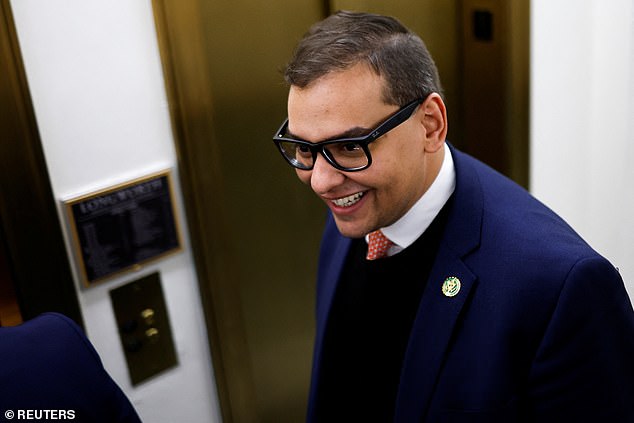 On new Federal Election Commission filings for committees connected to embattled Rep. George Santos, a new treasurer is named. However, the individual's lawyer told DailyMail.com that he turned down the job two days ago

Mother Jones first reported that Datwyler had turned down the job with Santos.

Ross told DailyMail.com over the phone that he and his client are trying to get ahold of someone at the FEC 'to figure out how to unwind this.'

Santos' every move is being scrutinized after the Republican congressman was caught lying about almost every major detail of his backstory.

It's apparent by the flurry of amended FEC filings that Santos is trying to clean-up submissions before an important filing deadling at the end of the month.

On Tuesday, amended forms showed he is no longer claiming a $500,000 loan to his Congressional campaign came from personal funds.

The Daily Beast first reported on the amended FEC filing, which shows that Santos unchecked the box that said 'personal funds of the candidate' when detailing the source of the six-figure loan, which still listed the congressman as its primary source.

THE ORIGINAL:  An FEC filing from mid-September shows the source of a $500,000 loan to Santos' campaign to be Santos' 'personal funds from the candidate'

THE AMENDED: A new filing from Tuesday shows that the box indicating the loan came 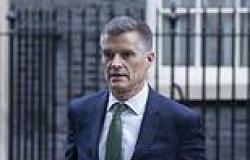 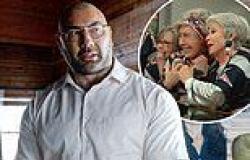 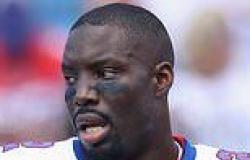 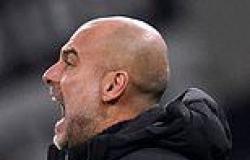