Aaron Hernandez's former fiancee has given birth to a baby girl.

The father is an amateur boxer who played college football with the late New England Patriots star.

Shayanna Jenkins-Hernandez, who has a previous child by Hernandez, is believed to have had the child on June 16 at a hospital in Rhode Island. 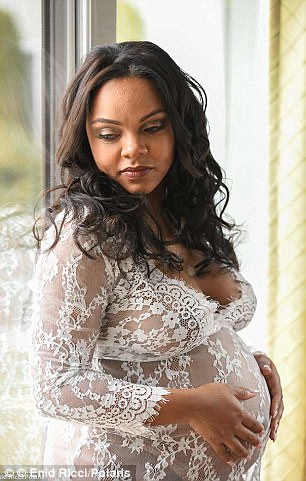 Aaron Hernandez's former fiancee, Shayanna Jenkins (left), is expecting a baby girl in June with a new man just one year after his death. Right: Hernandez 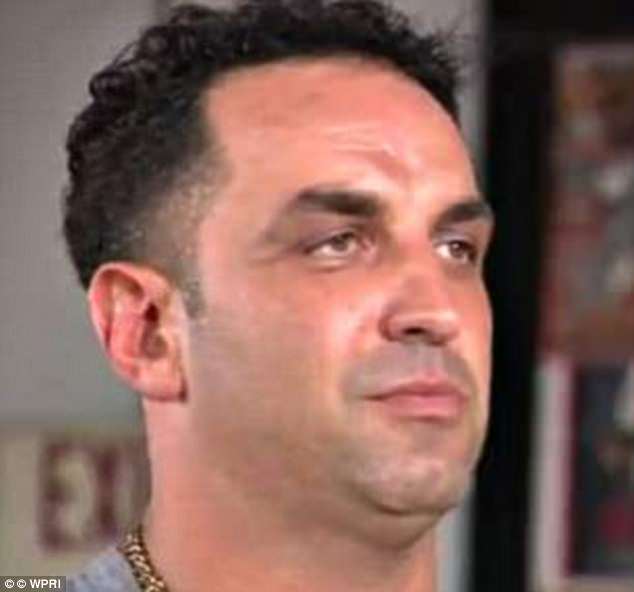 The birth, reported by TMZ, comes a month after Dino Guilmette, 39, was revealed to be in a relationship with Shayanna.

It was reported by RadarOnline.com that he played college football with Hernandez at the University of Florida.

Guimette, of Long Island, New York, said that he met Jenkins a year ago through mutual friends. 'We just hit it off from the beginning,' he said.

Guilmette, speaking about the pregnancy last month, said: 'I'm going to have my hands full but I'm happy about it.

'I'm excited. It's my daughter. She will have two sisters. I have another daughter from a previous relationship and then there's Shayanna's daughter with Aaron. It's very exciting.'

When asked whether Hernandez was an issue at the beginning of their relationship, he said: 'I didn't care one bit. There are a lot of ugly comments out there. I don't listen to them. I tune them