The Labour leader’s proposal replaces inheritance tax with a “lifetime gift tax”, The Sunday Telegraph reported. The tax will apply to property or cash given to individuals during the course of their lives. The report, Land for the Many, claims it would help “the better sharing out” of “unearned windfalls”. 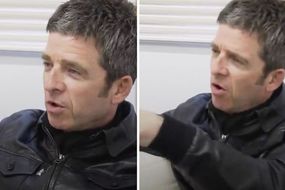 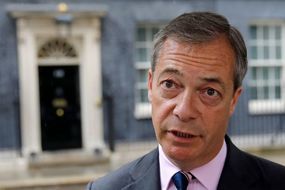 Labour hope the tax would add £9 billion a year to the Treasury.

The current system allows parents to avoid inheritance tax if they gift their children more than seven years before their death.

Mr Simpson told Express.co.uk: “There are different ways to limit your inheritance tax liability. A very, very common one is what’s called the seven year rule.