The private space company has had problems with its human habitation Crew Dragon capsule, with one exploding on a test stand at a Florida Air Force station moments before firing thrusters in April. Monday's comments were a fresh sign the scheduled human launch milestone could slip into 2020. "I'm pretty optimistic at this point in time because we have a good path forward," Hans Koenigsmann, SpaceX's vice president of Build & Flight Reliability told reporters on a conference call as the company provided fresh details from the investigation. 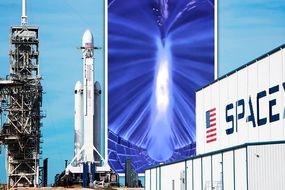 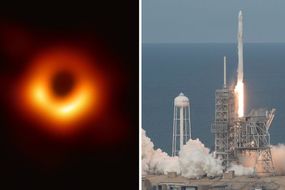 Mr Koenigsmann added: “My emphasis is really on making sure this is safe by the end of this year, I don't think it's impossible, but it's getting increasingly difficult."

SpaceX are currently investigating the possible cause of a fiery explosion in April that destroyed one of the capsules that will ferry astronauts into space.

Crew Dragon was slated earlier this year to carry US astronauts to the International Space Station (ISS) in a first manned test mission in July, although that date slipped until November following the explosion and some other hitches in the vehicle's design.

PREV This Japanese youngster wants to be the next Bruce Lee! Read all about him ...
NEXT Weight loss: @DrMichaelMosley on why fats and fibre will help you lose a stone ...