Fortnite season 11 release date may have been revealed by Epic Games. Here’s what we know about when season 11 could start and the season 10 end date.

Fortnite season 10 is out now, bringing with it the new two-player B.R.U.T.E. mech suit vehicle as well as rift zones. 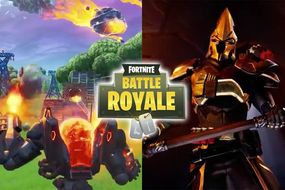 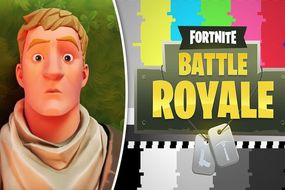 The countdown says that the Fortnite season 10 Battle Pass will last for 66 days.

So, this puts the final full day of Fortnite season 10 being Sunday October 6.

If Epic Games were to follow previous release schedules, then Fortnite season 11 would launch the day after