Netflix has given its new anime series Cannon Busters a release date this week, with the trailer already on the streaming service to whet the appetite of fans of the comic book series. The Cannon Busters plot will be based on the LeSean Thomas and J. Torres comic book series and features a cast of anime regulars voicing the characters. Anime fans can read on for everything they need to know about Cannon Busters on Netflix. 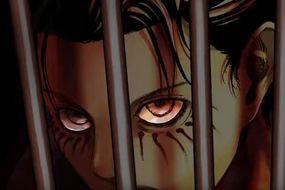 The Netflix release date for Cannon Busters is Thursday, August 15.

The episodes will be released at one minute past minute California time on August 15.

In the UK, this is 8am on Thursday, while the release date in other countries depends on your time zone.

Netflix has not revealed yet how many episodes are in the first series of Cannon Busters.

Cannon Busters has a plot based on the comic of the same name (Image: UDON COMICS)

Who is in the cast of Cannon Busters?

As with Netflix’s other anime series, Cannon Busters has different voice casts for each different language.

In the Japanese version, these roles are taken by Yoshitsugu Matsuoka, Hinaki Yano and Shioro Izawa respectively.

More cast members will be revealed once the series is released on Netflix. 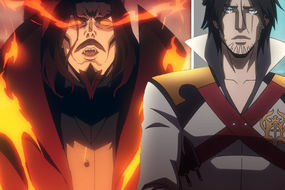 Castlevania season 2: When is the new series released? 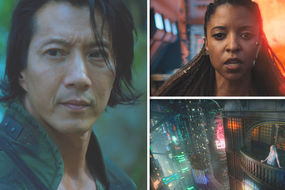