Rangers and Celtic have both had a flawless start to the season (Image: Getty)

Ahead of the Old Firm Derby tie today, Celtic manager Neil Lennon has declared he expects both teams to be “physical and competitive” this afternoon.

He said: “Both teams are in good form and it's always important, these games, psychologically more than anything else.

“We haven't played particularly well the last two times we've been there so we'll have to remedy that if we're going to get something out of the game. 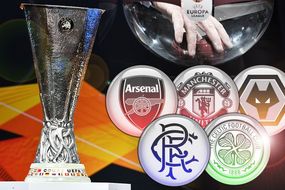 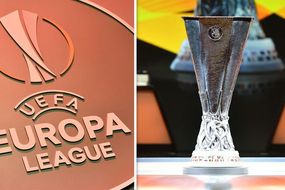 “You expect a derby of this magnitude to be physical and competitive and this one will be no different.

“We've got players with experience of this game before so you need all that, physicality.We haven't competed as well as we could've done two times last season so I think it’s important we get to the tempo of the game very, very quickly.

“If there’s physical battles to be won then we make sure we compete.”

Rangers boss Steven Gerrard has acknowledged the pressure on the club to come out on top today.

However, the manager said even if a result does not go the club’s way this afternoon, there are still plenty more games to be played this season.

He stated: “We are all aware of that pressure and that’s going to be the same at Rangers for many, many years.

“That’s always been the case, I knew that was going to be there when I signed up for it. These are the type