Katya Jones is a Russian dancer and choreographer who is most famous for her role on the BBC ballroom show Strictly Come Dancing. Over the course of her three years on the show, she has danced with Ed Balls, Joe McFadden, with whom she won the show, and Seann Walsh. This month, Katya announced she had fellow Strictly Come Dancing cast member Neil Jones had separated - ten months after she was pictured kissing her Strictly dance partner Seann. And now the dancer will appear on Pointless Celebrities tonight - but what is the real reason the couple’s marriage broke down? 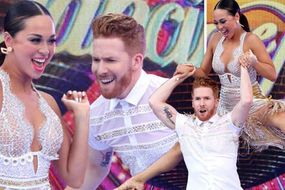 Strictly Come Dancing 2019: Katya and Neil Jones to dance together?
Who is Katya Jones?

Katya Jones is a professional dancer who was born in Ekaterina Andreevna sokolova in St Petersburg, Russia.

She began dancing at six years old and formed a partnership with Neil Jones in 2003.

Why did Katya and Neil Jones break up?

However, just six years later, the couple confirmed their separation on Instagram.

In a joint statement, they said: “Hi everyone. As our fans and loyal supporters you are really important to us and so we wanted to let you know some news. 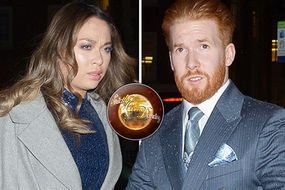 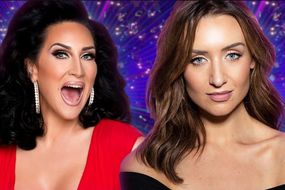 Katya Jones split: Katya and Neil Jones were together for 11 years (Image: GETTY)

“After 11 years we have made the mutual decision to separate

“We will always love each other, just in a different