Experts fear the profits are being funnelled into terror groups or organised crime and are calling for tougher sentences. Former police officer Phil Charlton now investigates the illicit tobacco trade for giant Japan Tobacco International. His investigations into sales relating to JTI alone revealed that more than 17,000 social media posts for 210,000 items have been removed from the internet since 2015.

Aidan Turner net worth: How much has the actor made? 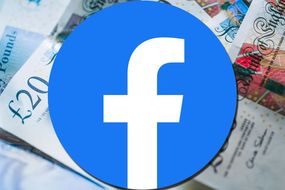 The value of the cigarettes – which are often fake – is thought to be around £1.75million. But they could be worth hundreds of times more to the criminals selling them online.

Mr Charlton said: “The value is based on the number of items advertised.

The illicit trade of fake tobacco and smuggled cigarettes has cost the Treasury £45billion since 2000/2001.