Ms Robinson, most famous for her show The Weakest Link, has previously reported on the Royal Family. In a 2013 Amazon Prime documentary ‘Royalty Close Up: The Photography of Kent Gavin’, she insisted Diana clearly understood her job was to look good. She added the princess used to “flirt” with royal photographer Kent Gavin, which is how they produced such fantastic pictures of her. 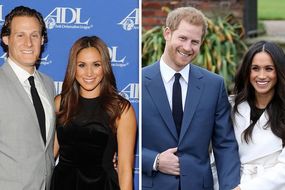 Ms Robinson said: “She clicked with Gavin. I mean, they both knew they were part of a game – a very important game, but a game.

“She had to look her best, he’d be encouraging her, he’d be flirting with her from the other side, and she found him irresistible.

“So that often when she’d sulk the whole way down the line, she’d hit Gavin, and he’d flirt.

“And that’s how you got those glorious pictures of her.”

Princess Diana was "playing a game" according to Anne Robinson (Image: GETTY)

This intriguing relationship between Diana and Mr Gavin was noticed by several other royal commentators.

Mike Malloy, a former Daily Mirror editor, described their relationship as being akin to “a meeting of lovers” through the camera lens.

He told the documentary: “[Diana and Mr Gavin] were having a kind of affair over the years that was through the camera lens.

“She knew he had this camera and what he could do with it, and he knew that she was there, so they were meeting like lovers through the lens.” 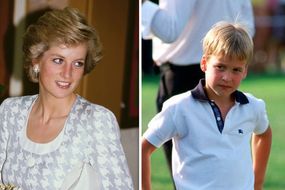 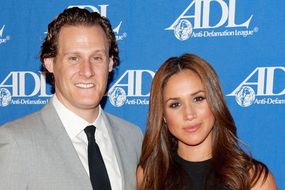 Mr Gavin himself admitted Diana liked him, saying he thought she liked his cockney accent and the fact they could have “banter”.

He added there was also an element of trust there crucial with the Royal Family in general.

health care Airspaces could be shut down if coronavirus worsens, Citi strategist says