Kate was a commoner when she married Prince William in 2011, but the pair were made the Duke and Duchess of Cambridge on marriage. The wedding brought two families together – the Windsors and the Middletons – and now Prince Charles shares three grandchildren with Michael and Carole: Prince George, Princess Charlotte and Prince Louis. However, this means that for the first time a future King has grandparents without titles. 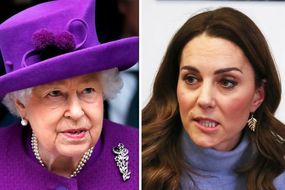 Royal expert Christopher Wilson pointed out in the Daily Telegraph in 2013 how extremely unusual that is.

He wrote: “Michael Middleton is the first grandfather of a future King not to bear a title.

“Indeed, not for 1,000 years has our sovereign had a commoner among its grandparents.

“Historically, grandfathers of future monarchs have been bluebloods with their own title, the roll-call down the ages heavily spattered with kings, princes and dukes.”

Our future King William’s maternal grandfather was Earl John Spencer, and the Queen’s was Earl of Strathmore and Kinghorne.

Even back in Tudor times, Anne Boleyn saw her father bestowed an earldom before she gave birth to the future Queen Elizabeth I.

The only other non-titled grandfather in the past 1,000 years was the father of King Edward IV’s wife Elizabeth Woodville, although he rapidly had an earldom given to him also.

This historical context shows how deeply unusual it is that the Queen has not yet given Kate’s parents any titles – yet.

Earl John Spencer and the Queen at Charles and Diana's wedding (Image: GETTY) 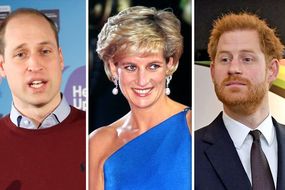 Heartbreaking promise William made to Diana about HRH title revealed 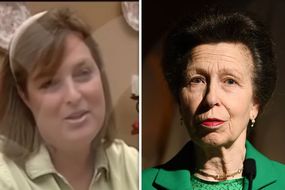 Mr Wilson even described how such a thing would come about, implying that it would be incredibly easy.

He said: “All it takes is for the monarch to indicate to her Prime Minister that she would be pleased to hear his recommendation that Mr Middleton be elevated to the Lords.”

He added the Prime Minister, “unless deaf, would take this broad hint