As world-famous as he was, it’s not surprising that Elvis Presley wanted to keep looking his absolute best for his movies and live performances. But what is the truth about his facelifts and other physical alternations? Well, The King’s cousin Billy Smith revealed the truth for fans.

Elvis tickets: How to get tickets for movie in cinemas for one night 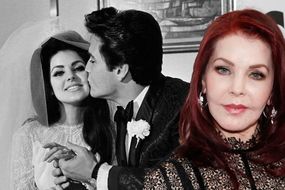 Elvis Presley wife: How old was Priscilla when they got married?

Speaking on his son’s , Billy spoke of Elvis’ physical changes.

He said: “He thought it made him look better and that he needed it.

All the while admitting how good everyone thought The King looked regardless.

Elvis first had a facelift in 1957, according to his cousin (Image: GETTY) 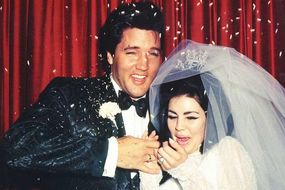 Elvis’s cousin mentioned how The King had caps on his teeth and moles removed.

On the first, Billy said: “To me, it wasn’t a facelift.

“Elvis did not like the flare in his nose at that time, how wide it was.”

Billy continued: “So he decided to have it trimmed down and that’s what they