EUROPE is home to a number of stunning beaches, including some right here in the UK. In fact, two UK beaches have been named in the top 10 best beaches on the continent. Have you visited them?

TripAdvisor has unveiled its “best beaches in Europe” according to travellers, and despite tough competition, it seems two of the most-loved are right here on the UK’s shoreline. However, while well-known spots such as Brighton, Cornwall or Blackpool might spring to mind due to their popularity, the two to make the top 10 might be lesser frequented by the masses.

Luskentyre Beach, situated on the Isle of Harris and Woolacombe Beach nestled on Devon’s coast were voted the third and sixth-best, respectively.

The pair were voted on as part of the 2020 Travellers’ Choice Awards by TripAdvisor and were ranked based on quantity and quality of reviews and ratings left by travellers.

It is rarely busy due to its far-off location but is well worth the journey according to voters.

UK holidays: Two of the UK's beaches were voted in the top ten in Europe (Image: Getty Images)

Over the years the Devon hotspot has picked up a number of awards due to its cleanliness and aesthetic appeal.

Though they did not make the top 10, a handful of other UK beaches were also put in the spotlight thanks to a wealth of positive reviews. 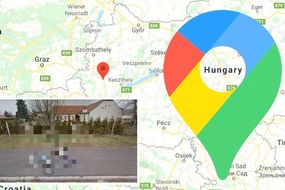 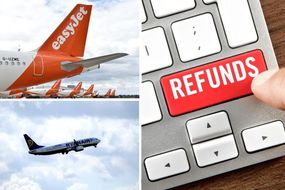 PREV Coronavirus update: Thousands protest restrictions in Berlin, cases surge in ...
NEXT 'I was turning to drink' One Show host Alex Scott opens up about trolling in ...