Peaky Blinders fans will be familiar with Nick Cave and The Bad Seed's Red Right Hand as the theme of the BBC hit series. After using the song ever since the drama began in 2013, the tune was notably missing from series five and director Anthony Byrne has revealed why he decided it was time for a change. 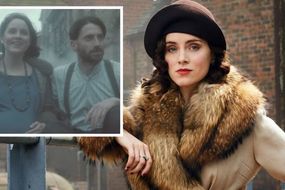 The track has been used throughout the seasons to signal the beginning of a new episode.

Peaky Blinders has also used many cover versions of the tune by artists such as the Arctic Monkeys, Iggy Pop and Jarvis Cocker.

But in series five, Red Right Hand could only be heard at the start of the first episode and was missing from the rest of the series.

Director Anthony explained why and said: “I just personally felt it was being overused and I think if you overuse anything it loses its power.”

Peaky Blinders: Red Right Hand has been the theme throughout the series (Image: BBC) 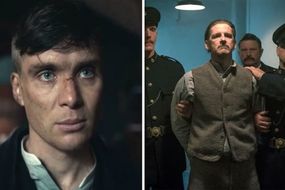 “I felt it had been firmly established, its association with the show is cemented it’s not going anywhere and I used it once at the opening for episode one,” he continued.

“I think it was season four where whenever they’d use it they were using cover versions as well.

“I took it back to the Nick Cave version to open the season but I wanted to strike out in a different direction musically and I wanted to establish a different kind of musical language.”

Peaky Blinders: Anthony wanted to avoid the tune being "overused"