Elvis Presley fans would be surprised to hear the King of Rock N Roll was not always a star. The King managed to encapsulate his audience both on stage, on record, and indeed on the silver screen. But, unfortunately for the King, he was only human, and did take some missteps along the way. 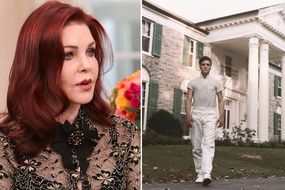 In 1954 the King was still a relative newcomer in the world of the music industry.

Although he certainly had his charm and stage presence, he was not yet well known in the popular music circles.

Because of this, taking on a huge gig was still a risk for the legendary icon.

The Grand Ole Opry is one of the biggest and most recognisable venues in Nashville, Tennessee.

Elvis Presley: The King was told to give up music and go drive trucks again (Image: GETTY) 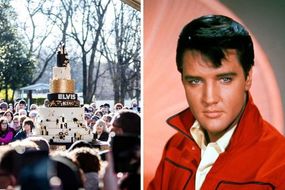 Elvis Presley Graceland: Why was Graceland vandalised? What happened?

So, when Presley took a chance on performing at the Grand Ole Opry, he was not yet prepared for how harsh the critics would be.

Because of this, when he performed his "take" on "traditional country music" the star was left cold by the audience.

Playing alongside Bill Black and Scotty Moore, the King was undoubtedly not well liked - yet.

Elvis Presley: Thankfully, he went on to do some great things (Image: GETTY)

He told Presley to "go back to driving a truck".