American actor Kevin Dobson has died from a heart attack aged 77, it was confirmed on Facebook. The United Veterans Council of San Joaquin County, of which he was chairman, shared a touching tribute to the screen star.

Amanda Holden leaves little to the imagination in figure-hugging dress 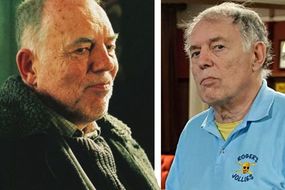 Condolences to the entire family. Rest In Peace

Kevin served as military police before becoming an actor and the organisation celebrated his life and work he did for charity.

Taking to the social media site to share the sad news of his passing, the group wrote: "Army Veteran, Veterans Rights Activist, Film and Television Actor Kevin Dobson has passed away.

"He was 77 Years Old. Condolences to the entire family. Rest In Peace."

They also shared a recent video of the star addressing veterans for 4 July celebrations, encouraging everyone to "stay safe" during the coronavirus pandemic and to enjoy the holiday safely. 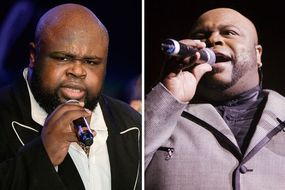 Dobson died Sunday evening in a Californian hospital, after reportedly struggling with an "autoimmune deficiency", his rep Arthur Toretzk, told The Hollywood Reporter.