The US President is ambitious to get a Republican-approved Supreme Court replacement before the election in November. Mr Trump told a rally of supporters in Ohio that he was the only president in the world that could be impeached “for filling a seat”.

Mr Trump said he is “’constitutionally obligated” to nominate a new justice.

The Republicans and the president want to push for a replacement before the White House could change leadership in November.

But Democrats are claiming it is too close to the presidential election.

On Monday, Mr Trump confirmed that his replacement choice will be a woman.

The president said he will announce his pick on Friday or Saturday.

Donald Trump is pushing for a Republican-approved replacement before the election (Image: getty) 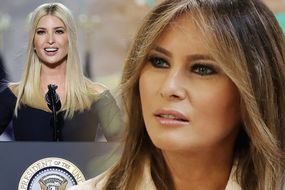 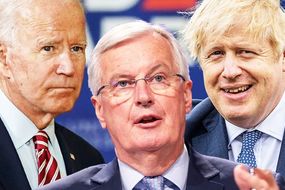