DCI Vera Stanhope (played by Brenda Blethyn) has proved to be a huge hit with ITV viewers and fans were delighted when the broadcaster confirmed an 11th series had gone into production. However, as actress Brenda discussed the show’s popularity, she revealed her role as one TV’s best-loved detectives has led to “saucy” fan mail. 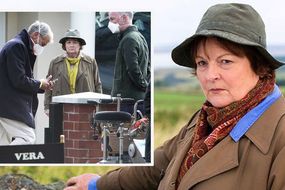 During an appearance on The Jonathan Ross Show, Brenda revealed her fans can be very forthcoming.

“Some go to ITV, various methods to me via the agent. It’s mostly appreciative,” she explained.

“I get some saucy letters, some of it, believe it or not, for Vera! Even Vera gets the phwoar factor!”

The actress went on to explain the accidental way she first got into acting.

Vera: Brenda has revealed all on the "saucy" fan mail she receives (Image: ITV) 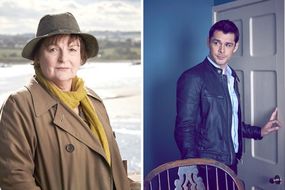 Vera on ITV: How many series of Vera have there been?

Brenda was asked to step in to cover someone who had only one line and was jokingly teased about the minimal part.

“They said, ‘Oh please we’re desperate, this is why we’re asking you.

Brenda worked as a secretary for 10 years before turning her attention to an acting career.

Vera: ITV bosses have confirmed an 11th series is in production