STAR WARS fans are rallying around a popular new fan theory that argues Palpatine was the Chosen One and not Anakin Skywalker.

As with many great mythical epics, there is often a prophesied Chosen One. The redeemed Anakin Skywalker was such in Star Wars after turning from being Darth Vader to save his son Luke. But now a popular new fan theory argues that Palpatine was the Chosen One all along. 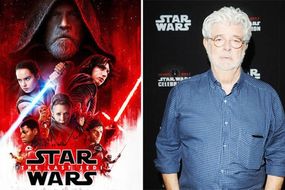 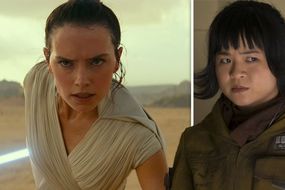 Star Wars actor on 'RETURNING' to the franchise in 'new project'

Reddit user CuckMeWithFacts argues: “When we first start the foray into the Star Wars universe with Episode I, the universe is rife with Jedi as compared to the handful of real Dark Side users.

“This is an inherent imbalance to the Force.

“Too much Light not enough emotional Dark Side.”

But then Sheev Palpatine began his rise to power into the Emperor aka Darth Sidious.

Star Wars theory: Palpatine was the Chosen One all along NOT Anakin Skywalker (Image: LUCASFILM) 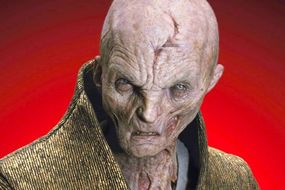 The theorist wrote: [Palpatine] did exactly what the prophecy predicted, a very strong Force user would bring balance to the Force.

“He did this by purging the galaxy of all but a handful of Jedi, to match the handful of [Sith].

“After Vader [threw] him off the reactor he still was not finished with his work.”

And perhaps this explains Palpatine’s return in the Star Wars sequel trilogy.

Palpatine in The Rise of Skywalker (Image: LUCASFILM)