MONEY HEIST season 5 will be the final season of the show. But when will it be released?

La Casa de Papel fans are eager to find out how the Spanish crime drama will come to an end. The fifth and final outing has been confirmed already and filming has been ongoing over the past few months. However, now Netflix has released an update about the show’s release date, which is sure to excite fans.

After the dramatic ending of Money Heist season four, many fans were left wondering what the future holds for the show.

As viewers will remember, the latest outing had several huge revelations when it aired.

This included Nairobi (played by Alba Flores) being heartbreakingly killed off while Lisbon (Itziar Ituño) was smuggled into the Bank of Spain.

Then in the final few moments, the Professor (Álvaro Morte) was held at gunpoint by Alicia Sierra (Najwa Nimri), leaving fans on tenterhooks about his fate. 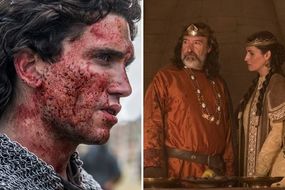 Filming of the show was able to begin back in July of this year and has been ongoing since.

As of November 2020, it seems like filming on the show is still taking place.

This is because many of the cast members are still posting about their appearances in the latest series on social media.

However, an update about the show’s release date has been confirmed by Netflix.

In a virtual event attended by Spanish publications recently, it was announced Money Heist will air in 2021. 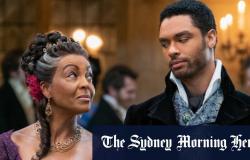 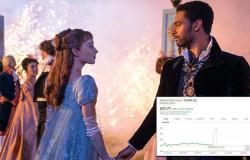 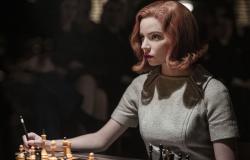 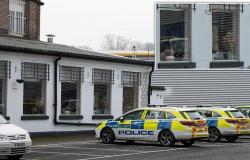 How to create a crittall mirror for £30, just like Stacey Solomon

Covid-19 is blamed for spike in AVALANCHE deaths