But could Jamie Fraser (played by Sam Heughan) be preparing to return to Scotland? While the highlander is settled in North America on Fraser’s Ridge with Claire (Caitriona Balfe) and their daughter Brianna (Sophie Skelton), her husband Roger MacKenzie (Richard Rankin) and their son Jemmy, he still has family back at home. Fans haven’t see Young Ian’s (John Bell) parents, and Jamie’s sister Jenny (Laura Donnelly), since Outlander season three when Claire returned to the 18th Century after 20 years apart. 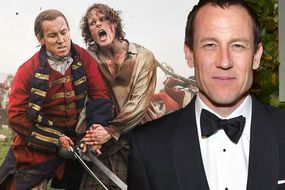 Well, it seems as though the Fraser family could be making a return to Scotland in season six if Sam’s latest hint is anything to go by.

Teasing what’s to come for the new series, the actor revealed he’d only read a handful of scripts.

“I could tell you but I’d have to kill you,” he teased.

“No, we are just receiving scripts at the moment. So I think I’ve read the first four, and that’s all I’m going to tell you.”

Outlander season 6: The Frasers are currently settled on the Ridge in North Carolina (Image: STARZ) 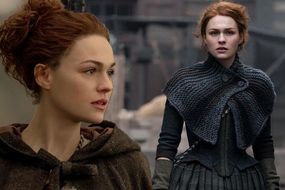 When pressed on whether or not the story could take the Frasers back to Scotland, Sam simply said: “Well, we’re still in America, at Fraser’s Ridge,”

However, he added: “But you never know…”

Outlander fans have been desperate for Jenny to return to the Starz series and for Jamie and Claire to go back home - could they finally get their wish?

Meanwhile, Sam added to The Scotsman the 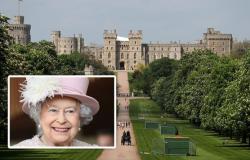 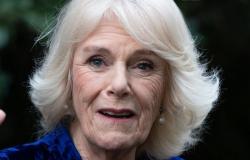 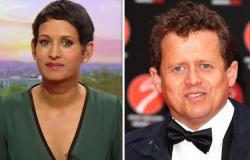 Mike Bushell addresses Naga Munchetty over The Masked Singer claims 'It was an ... 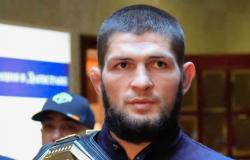