On Monday morning Susanna Reid, 49, and Piers Morgan, 55, celebrated their five-year anniversary since he joined the Good Morning Britain team back in 2015. And with spirits high, she cast herself back to the moment she learned the outspoken presenter would be replacing Ben Shepherd; a moment that stunned her into silence. 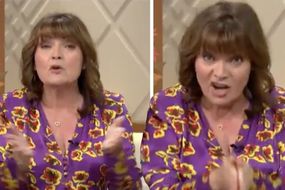 Stunned silence followed by, ‘Are you SURE?'

In response to Piers' tweet calling Susanna a "lucky devil" for having to deal with him for half a decade, she replied: "Congratulations to the whole @gmb team for getting through the last five years......"

A TV executive responded with a little throwback memory that left Susanna laughing.

"I still remember your reaction when I phoned to tell you he was coming," the Twitter user wrote.

"Stunned silence followed by, ‘Are you SURE?’ 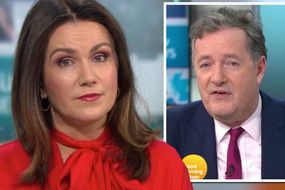 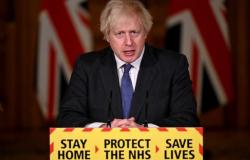 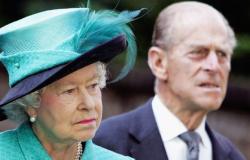 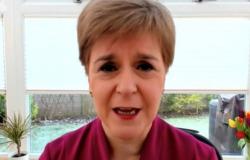 Nicola Sturgeon's plan to join EU thrashed as Scotland has 'nothing to offer' ... 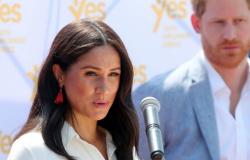