ARECIBO observatory enthusiasts have called on the White House to save the damaged radio telescope from certain doom.

Nearly 19,000 people at the time of writing have signed a petition to save the 1,000ft-wide (305m) Arecibo Observatory radio telescope. For more than 50 years, the Arecibo Observatory in Puerto Rico was home to the world's biggest single-aperture telescope. But disaster struck in August and November this year when two cables holding a 900-ton platform over the radio dish snapped, causing seemingly irreparable damage to the instrument.

Following a review of the damage, the US National and Science Foundation (NSF) announced last week (November 19) it would decommission the iconic radio telescope out of safety concerns.

Sean Jones, assistant director for the Mathematical and Physical Sciences Directorate at the NSF, said: "Our goal has been to find a way to preserve the telescope without placing anyone's safety at risk.

"However, after receiving and reviewing the engineering assessments, we have found no path forward that would allow us to do so safely.

"And we know that a delay in decision making leaves the entire facility at risk of an uncontrolled collapse, unnecessarily jeopardizing people and also the additional facilities

Arecibo fans, however, still cling onto hope the White House could intervene and reverse the decision before the year is over.

Arecibo Observatory: The US NSF determined it would decommission the telescope (Image: GETTY) 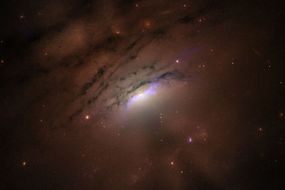 A petition was launched on November 21, calling for "emergency action to evaluate and stabilise" the telescope.

Among the reasons cited by the petition, are the potential environmental fallouts of demolishing the large structure, parts of which include 20 tons of lead.

The petition reads: "The telescope houses the world’s most powerful planetary radar system, responsible for critical follow-up observations of asteroids. 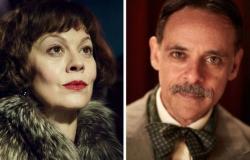 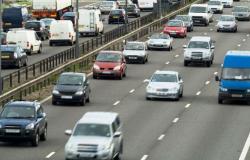 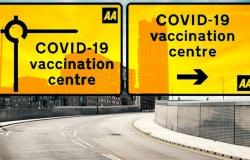 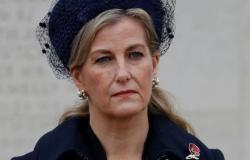 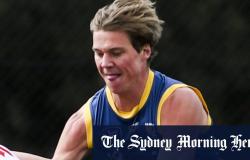 Steer clear of silver bullets near the orange poles mogaznewsen