SPACEX successfully launched and deployed another batch of its Starlink satellite megaconstellation this morning, Elon Musk has announced. You can watch all the key moments here.

SpaceX has again made history another sending another consignment of its broadband-providing Starlink satellites into orbit. This mission, accomplished only six hours ago (at 2.30am GMT), also set a historic milestone in Falcon 9 rocket reuse. The SpaceX Falcon 9 rocket took off from Cape Canaveral’s iconic Space Launch Complex 40 at 9.13pm ET on Tuesday (2.13am GMT Wednesday).

SpaceX announced the success of this with the Tweet: “Falcon 9 launches Starlink to orbit – the seventh launch and landing of this booster.”

The upper stage of Falcon 9 proceeded to release its payload of 60 Starlink satellites into Low Earth Orbit (LEO) after approximately 15 minutes.

SpaceX then confirmed the rocket’s first stage landed according to plan on a droneship circling an area in the Atlantic, completing its record-setting seventh launch.

SpaceX tweeted: “Falcon 9’s first stage lands on the Of Course I Still Love You droneship!”

SpaceX tweeted: "This launch will make it the fleet leader” (Image: SpaceX) 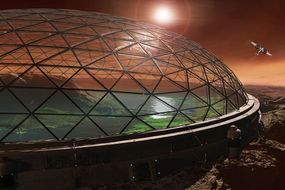 SpaceX tweeted: "This launch will make it the fleet leader,” ahead of Sunday's attempted launch, which was scrubbed at the last minute.

One half of the rocket's payload fairing has also been used once before, while the other has been involved on two missions.

SpaceX has now launched 955 Starlink satellites, of which 895 are up and running in

PREV ‘Stop us in our tracks’: Biden’s new climate chief John Kerry invokes ... mogaznewsen
NEXT Top teams and the chasers to watch in AFLW's season 2021 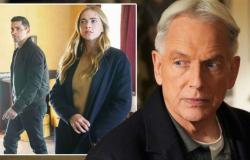 #NCIS: Season 18 will NOT air with a new episode next in CBS scheduling shake-up 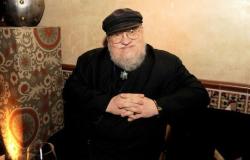 #GameOfThrones' George RR Martin: ‘I am not a god in A Song of Ice and Fire ... 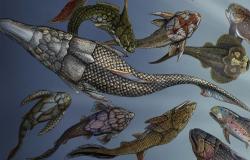 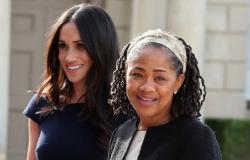 #NCIS: Season 18 will NOT air with a new episode next in CBS scheduling shake-up

#GameOfThrones' George RR Martin: ‘I am not a god in A Song of Ice and Fire ...