Yasmeen Nazir (played by Shelley King) will finally learn whether she’ll be found guilty or not guilty for her attack on Geoff Metcalfe (Ian Bartholomew) after months of emotional and psychological abuse. When she was first arrested, Yasmeen believed she deserved to go to prison for the attack but Alya Nazir (Sair Khan) slowly persuaded her to fight for her freedom. Sally Metcalfe (Sally Dynevor) was one of the first Coronation Street residents to stick up for Yasmeen but could she accidentally assist the prosecution’s case? 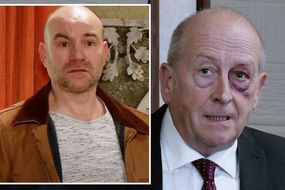 Yasmeen refuses to delay the trial any longer and demands Imran represents her instead.

When the trial begins, Yasmeen struggles to hide her nerves as the barristers deliver their opening statements.

Geoff is the first witness to take to the stand and depicts Yasmeen as a violent alcoholic. 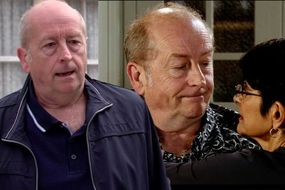 Yasmeen looks on outraged by the lies he tells the court.

He apologises for not believing she was his mother and asks if they can start afresh.

However, Elaine’s taken aback when he asks her to give evidence at the trial.

PREV A cheap and easy way to update a tired mattress
NEXT Clive Palmer's Queensland coal mine plan poses 'significant risks' to Great ... 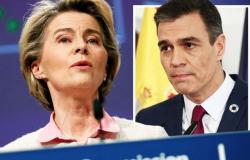 EU holds Spain to ransom as Madrid forced to CUT pensions in return for bailout ... 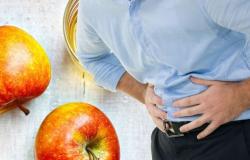 Are you partial to a glass of apple juice in the morning? It could be the cause ... 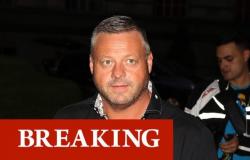 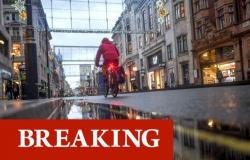 Matt Hancock to offer everyone with coronavirus in England £500 in dramatic ...