BIBLE investigators have long sought to locate the Ark of Covenant, but an archaeologist's quest for answers led him to make a discovery which appears to contradict the ancient text.

The Ark of the Covenant is said to be a gold-covered wooden chest described in the Book of Exodus as containing the two stone tablets of the Ten Commandments. The biblical account states that, approximately one year after the Israelites' exodus from Egypt, the Ark was created according to the pattern given to Moses by God when the Israelites were encamped at the foot of Mount Sinai. The Ark is said to have been held in Solomon's Temple in Jerusalem until the Babylonian siege of Jerusalem of 586BC but after the temple was destroyed, the Ark seemingly vanished and has never been seen since.

Near the border that once separated the Kingdom of Judah from the Kingdom of Israel is the town of Kiryat Ye’arim – mentioned in the Bible as the site where the Ark was kept after the Philistines returned it to the Israelites.

Archaeologist Professor Israel Finkelstein first visited the site several years ago, spotting several anomalies, which eventually inspired him to excavate some of the area.

His documentary ‘Following the Ark of the Covenant’ recently revealed the exact location where Prof Finkelstein believes the Ark was once housed.

A discovery was made in the hunt for the Ark of the Covenant (Image: GETTY)

“The question was how to date them. We had to prove it was a construction from the period of the kingdom, and then determine which period exactly – a difference of 50 years gives a totally different historical framework.

“Trying to identify the time of construction and the purpose of the site was a fascinating intellectual adventure – a serious riddle to decipher.

“One must always distinguish between archaeological findings and historical interpretation that may be debated.

“We didn’t find an inscription on the wall stating that King Jeroboam II built it. We reached that conclusion based on a whole array of considerations.”

The expert used an array of scientific techniques and advanced technology to paint a picture of what he believes the site looked like millennia ago.

Professor Finkelstein believes he has unravelled the story (Image: GETTY) 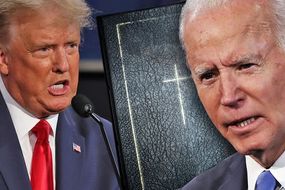 Bible warning amid US election riot fears: ‘No peace

PREV How to clean your UGG boots
NEXT FBI to screen National Guard assigned to Biden inauguration over fears of ... 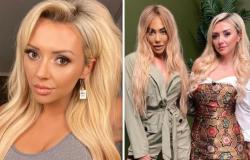 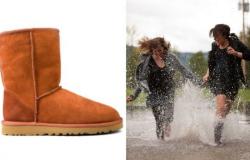 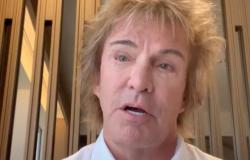 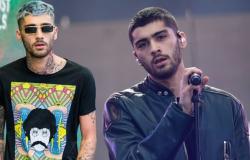