PETER ANDRE'S wife Emily Andre has offered her support to Eamonn Holmes and Ruth Langsford, amid claims the presenting duo have been dropped from their This Morning presenting slot on Fridays.

Emily Andre, 31, who is married to Peter Andre, 47, has expressed her "sadness" over the reported line up change. Eamonn Holmes, 60, and his wife Ruth Langsford, 60, are set to be replaced by Alison Hammond, 45, and Dermot O'Leary, 47, on their Friday This Morning slot, according to a new report.

It has been claimed the presenting duo have lost their weekly duties on the ITV show.

Peter's other half has said the pair will be "missed", if the husband and wife duo move onto pastures new.

Emily explained that she had recently met Eamonn and Ruth when she appeared on Loose Women.

Ruth is a regular host of the ITV panel show along with Christine Bleakley and Andrea McLean.

Eamonn Holmes and Ruth Langsford get support amid This Morning claims (Image: WENN/GETTY)

Eamonn Holmes and Ruth Langsford are reportedly being 'axed' from their This Morning Friday slot (Image: ITV) 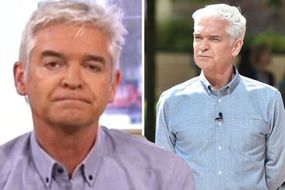 Speaking about the This Morning hosts' rumoured departure, Peter's wife said it will be a loss for the ITV show.

"It's such a shame that Eamonn Holmes and Ruth Langsford will reportedly no longer be presenting Fridays on This Morning," Emily remarked.

"I love their presenting style and I rate them as a duo, so I was sad to hear the reports."

She added: "I recently met them when I was on Loose Women and they really looked after me and made me feel confident and relaxed."

PREV EU humiliation plot: Brussels leaders demand clarity on how they can PUNISH ...
NEXT RT @WenleiMa: Claudia Karvan talks about her new series Bump, and the fear ... 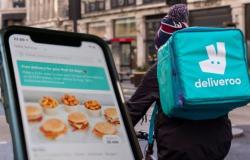 How to claim your free £10 food voucher from Deliveroo 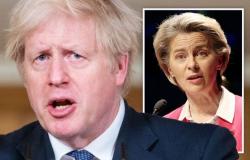 EU humiliation plot: Brussels leaders demand clarity on how they can PUNISH ... 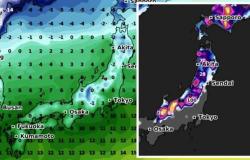 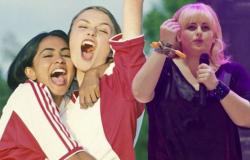 How to claim your free £10 food voucher from Deliveroo

EU humiliation plot: Brussels leaders demand clarity on how they can PUNISH ...