THE BBC has suffered a huge blow after its news output received the lowest impartiality score of any British broadcaster in a bombshell new report, adding further fuel to the argument of bias at the Corporation.

Ofcom conducted an annual survey covering the period April 2019 to March 2020 in which the broadcasting regulator asked audiences if they believed news programmes they watched on each of the main television channels were free of bias. But in the latest blow for the BBC, the Corporation ranked bottom with a score of just 58 percent. Sky News led the way with 69 percent, followed by Channel 4 (66 per cent), ITV (63 per cent) and Channel 5 (61 per cent).

This is the first time the BBC has finished bottom of the impartiality rankings when compared to all other British broadcasters.

The shock result also marks the first time the Corporation has been overtaken by Channel 5 as perceptions among the British public of the latter's impartiality improve.

Ofcom said some people surveyed for the annual report told it their perception of the BBC news output are influenced by the broadcaster's brand, funding mechanism and portrayal across the wider media.

The regulator warned future relationships between the BBC and its audiences could be "jeopardised" if it does not address audience concerns around impartiality.

Ofcom said: “We learned that people’s views of the impartiality of BBC news are shaped by a range of factors, only some of which relate directly to its news and current affairs content.

“Some told us that their views were influenced by the BBC brand, its funding mechanism and its portrayal across wider media.

“Once again our research shows that audiences rate impartiality as the lowest-scoring aspect of the BBC’s delivery of this purpose.

“There is a risk that future 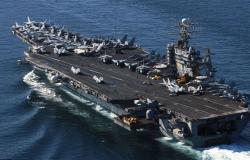 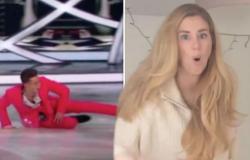 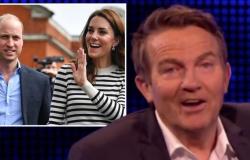 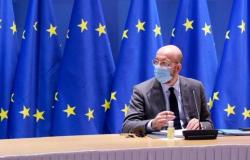 Glad we left? EU chief admits it will be difficult to vaccinate 70% of adults ...