COMET Erasmus (C/2020 S3) has completed a 2,000-year voyage and is now visible in the night's sky, astronomers have revealed.

Several comets have been located this year, most notable NEOWISE and ATLAS, which were spotted over the summer and autumn months. However, a new one is in town and is due to increase in brightness six-fold over the coming weeks. 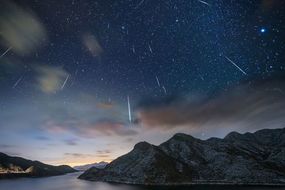 Meteor shower THIS WEEK: How to spot Taurid shooting stars 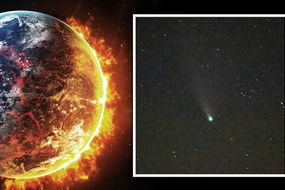 Comet Erasmus takes 1,900 years to orbit the Sun and has been seen making its way back through the solar system.

The comet is now faintly visible in the night's sky shortly before dawn, southeast in the sky.

However, it will not likely be visible to the naked eye yet, but it will in the coming weeks.

As it moves closer to the Sun, Erasmus will increase in brightness six-fold and will shine as brightly as a 5th magnitude star, which can be easily spotted.

Astronomers predict that it will be most visible come December 12, as it dips inside the orbit of Mercury, the planet closest to the Sun.

Following that, it will swing back outwards on its journey, not to be seen for nearly 2,000 years.

"Look low and southeast before sunrise. Comet Erasmus is in the constellation Hydra just to the right of Venus in neighbouring Virgo. 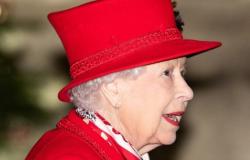 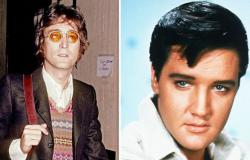 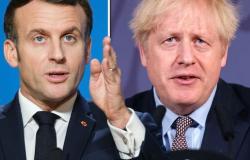 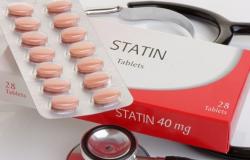